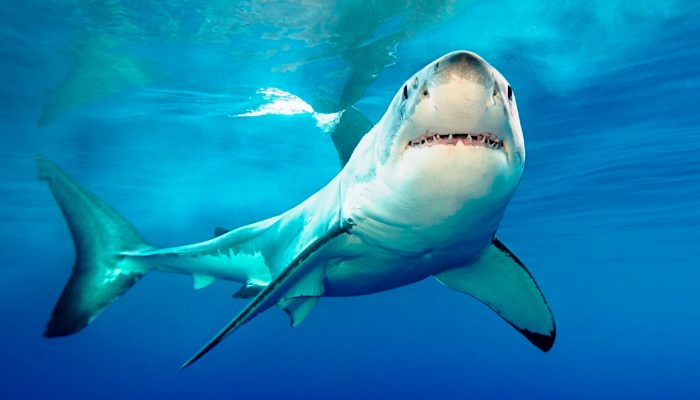 Off the African coast, a diver was guiding a group when a shark suddenly appeared out of the depths.

A guy came over to aid him when he got his fins caught in the netting. 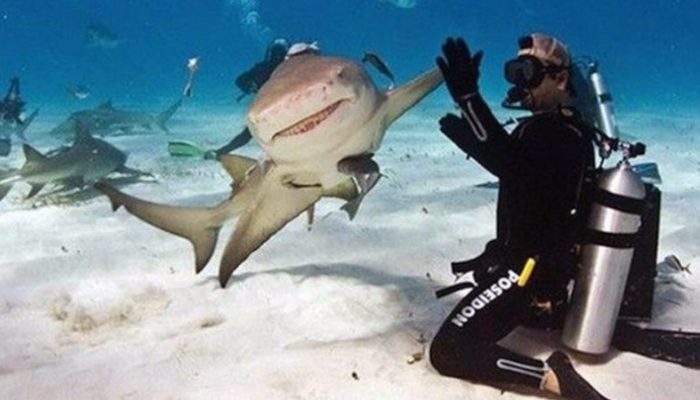 The diver had no idea whether the shark had survived being caught. But the shark himself found him a month later.

After ten years as a scuba teacher, Louis van Art understood what to do if he ever came face to face with a shark. Not even this fish bothered him. 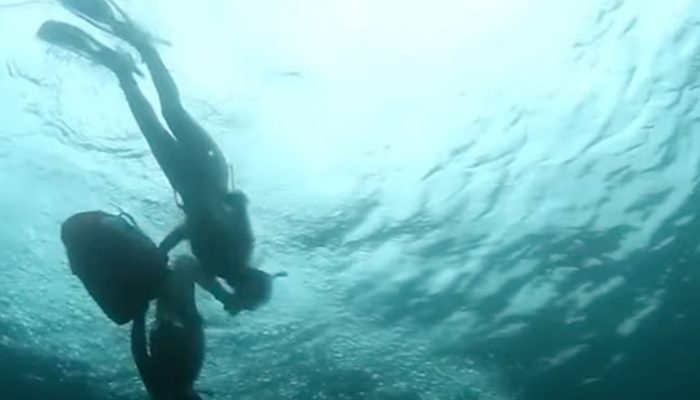 It was obvious that the shark had become weary of its struggle and was now just waiting for rescuers to arrive.

The guy handled the situation fast and effectively. However, it was clear that the shark had been exhausted from not being able to hunt for many days due to the trap. 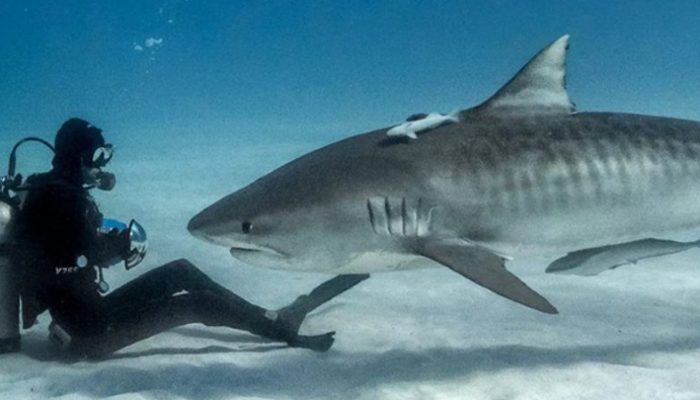 Once it was untied, the fish darted off into the depths of the ocean.

I had some doubts about my ability to assist the poor shark. How swiftly he went down! Subsequently, Van Art informed the press.

About a month later, in almost the same spot, the diver sensed the presence of a gigantic monster. When he turned around, he was confronted by the same shark.

It seemed like he set sail to prove to everyone that he was well.

Even now, the diver has no remorse for helping out. How sharks can be so appreciative is beyond me.