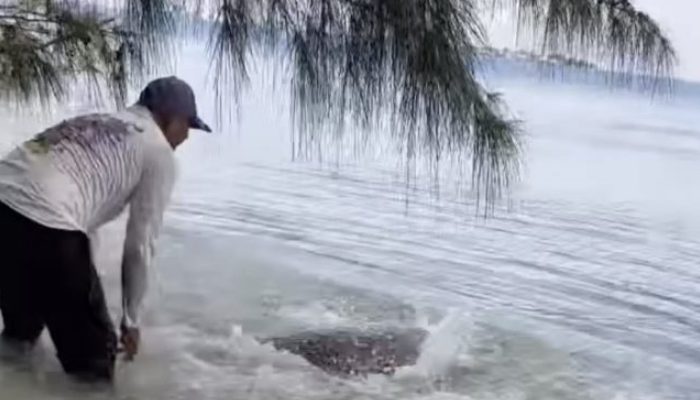 Earlier this week, Juan and his pals were on a boat trip off the coast of Nicaragua when an idea struck them, and it rapidly crushed their spirits.

Along a secluded section of the shire, they saw a big sea turtle entangled in the roots of a tree beside the riverbank. 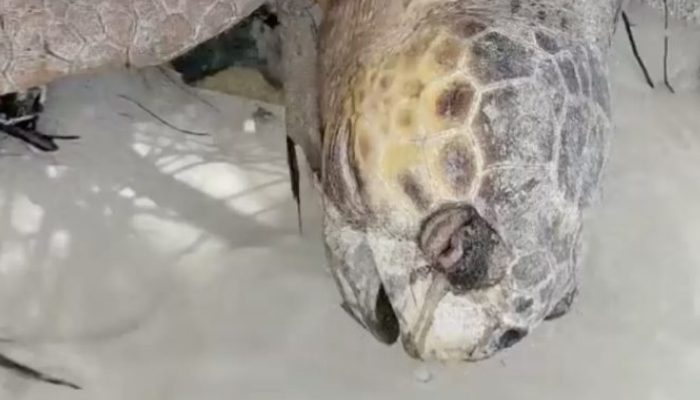 «I thought she was dead,» Juan said. Our hearts broke for her. But the turtle was still breathing. Without any thought, she’d given up hope.

The road to opportunity, however, was not without stops. Because of this, Juan made the executive decision to examine more attentively. 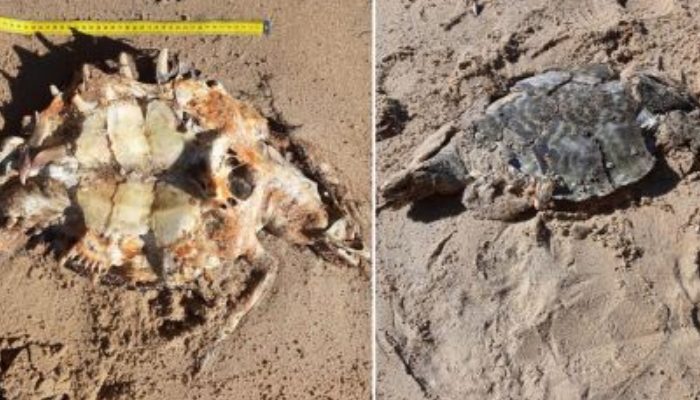 He stretched out and pulled the boat closer to shore, but she didn’t move. «When I touched her, she let out a breath and started to move her head,» Juan said.

As a consequence, Juan jumped right into helping out. Juan began to chop at the root as he attempted to capture the turtle. After just a few seconds, she was released. 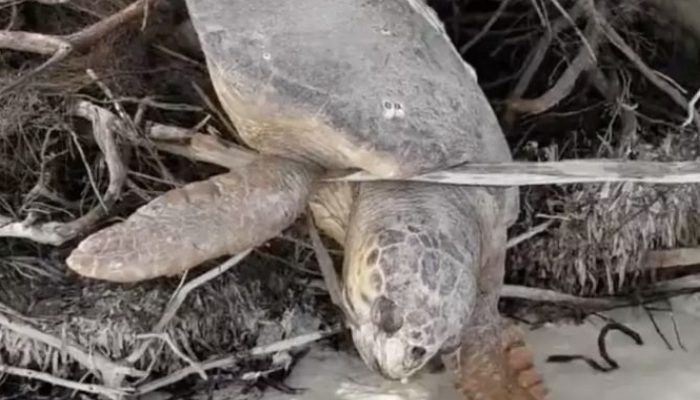 Quite literally, Juan had come to her rescue. In other words, she was granted a second opportunity.

After staying along the shore for some time, the turtle eventually made its way out to the open sea.

Juan theorizes that the turtle was trying to traverse the incline towards the coast when it became tangled up in the root.

Because she is self-sufficient, her lineage will continue for generations to come.