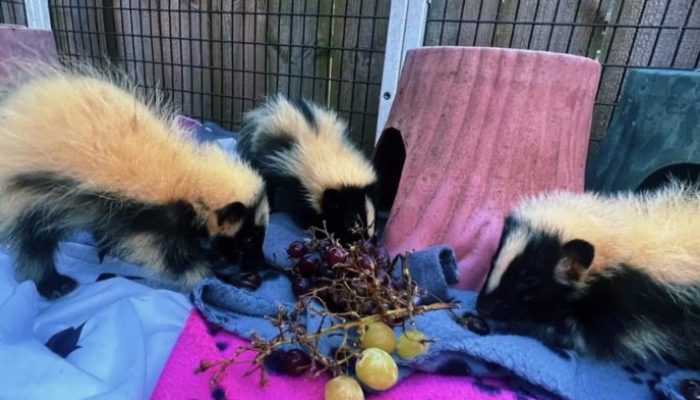 After their mother was run over and murdered by a vehicle, these lovely little animals needed to be saved.

Some individuals were able to react to the sound of little cries originating from deep inside a crack in the ground when they were only a week old. These screams came from a fissure in the ground. 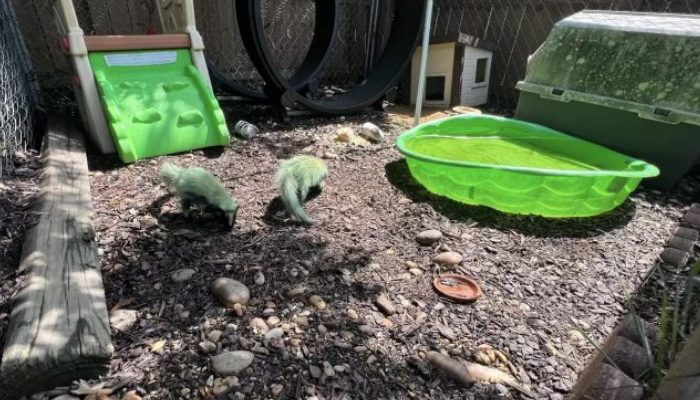 The searchers had managed to take three of them prisoner, and they phoned us when they realized their captives were suffering from heat exhaustion and malnutrition.

They were put under control, and we started the process of getting back on our feet. 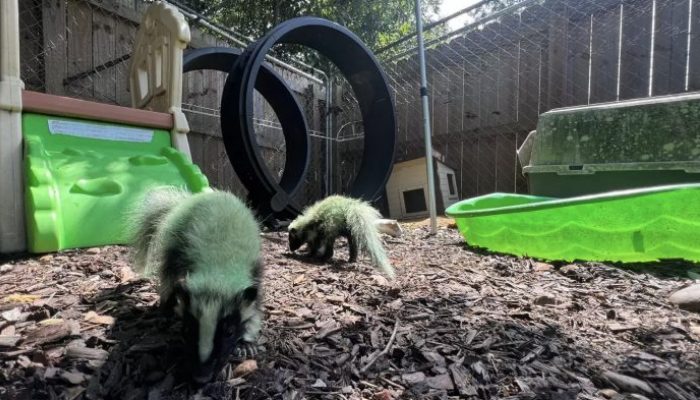 They heard other screams, and upon investigation, they found that three more infants had been abandoned in the nest for two days.

We were blown away by how long they had managed to keep going. All six of the neonates made it through, but the chances of survival for the other three were much better. 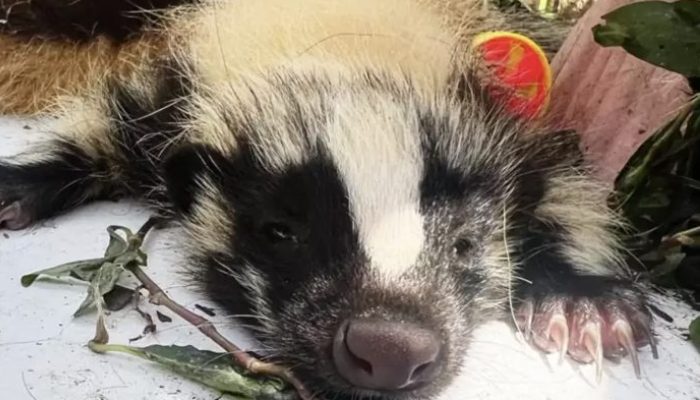 At this point in time, everyone of them is a robust adult in good health.

All of the young skunks are doing really well mentally and have made a successful adjustment to their new surroundings. 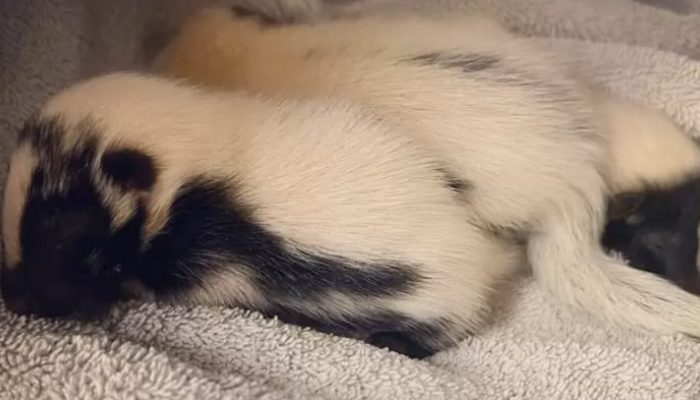 They like playing with a broad range of toys, including balloons, rings, plush mice, and even nuts and pine needles. Some of their favorite toys are included below.

The skunks are currently in the last pre-release cage, and over the next couple of weeks they will be ready to be released back into the wild; unfortunately, they will no longer be green.