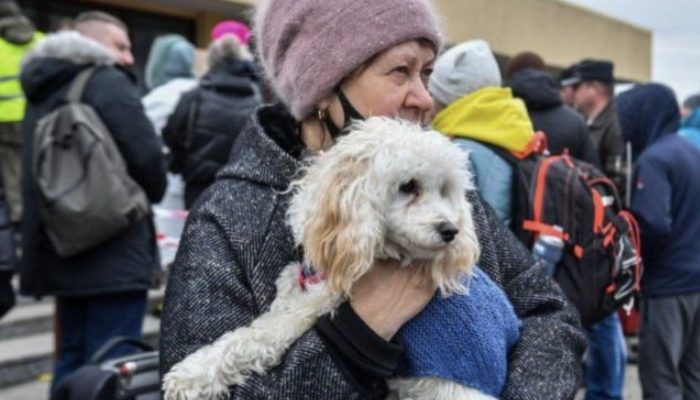 Helping evacuees in Romania is Lisa Watkins’ good cause.

In order to collect £10,000 at a web-based job closeout, a creature crafter wants to support a worthy cause that aids in the treatment of pets in the Ukrainian exile community. 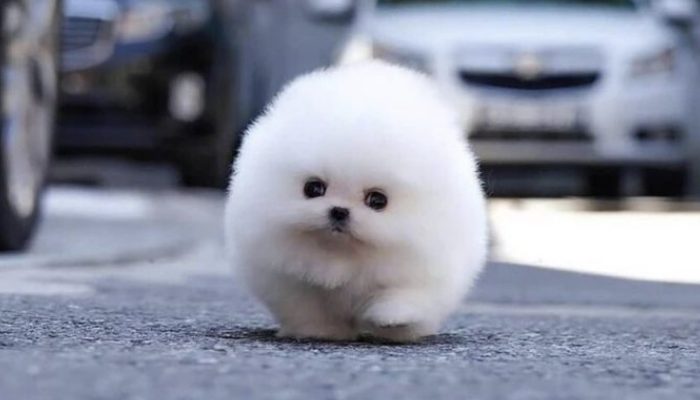 According to Scunthorpe resident Lisa Watkins, who posted about the closeout on her Facebook page, she received 160 presents of show-stoppers.

Two Romanian animal charities will benefit from the money generated. 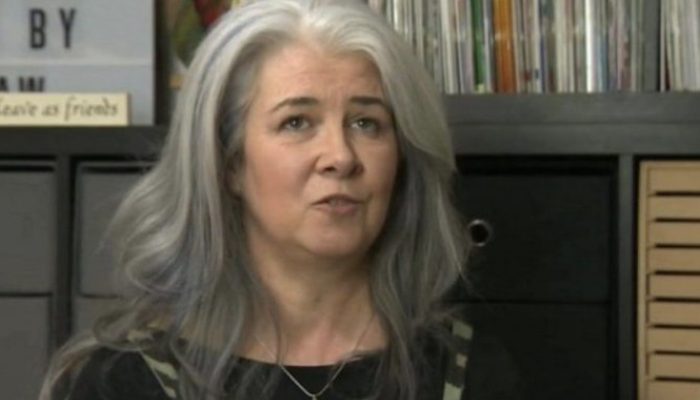 After seeing photos of people fleeing with their pets, she said she realized she had to do something.

Ms. Watkins remarked, «We don’t only care for animals; we assist persons and animals are crucial to their families.» 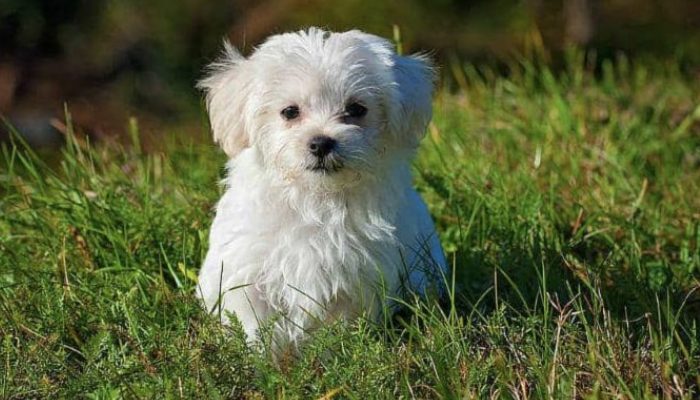 Because it was their father’s last journey, the family split up and took turns transporting the German shepherd dog.

As a volunteer at Sava’s Safe Haven, Alexandra Sava says she’s always on the phone. Numerous Britons travel with their animals and require help obtaining shelter, food, transport boxes, as well as nutrition.