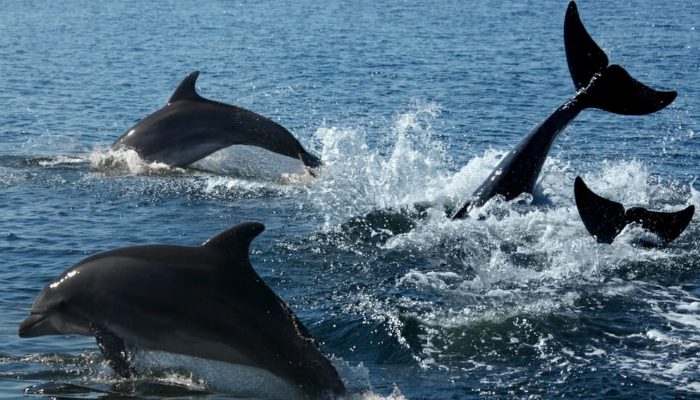 Scientists and researchers agree that dolphins have a high intelligence level.

Due to their high EQ, problem-solving ability, and social communication abilities, dolphins have been ranked as the second-most intelligent mammal, behind humans.

Wild dolphins have also played a crucial role in saving lives, with one pod providing crucial information about a missing swimmer. 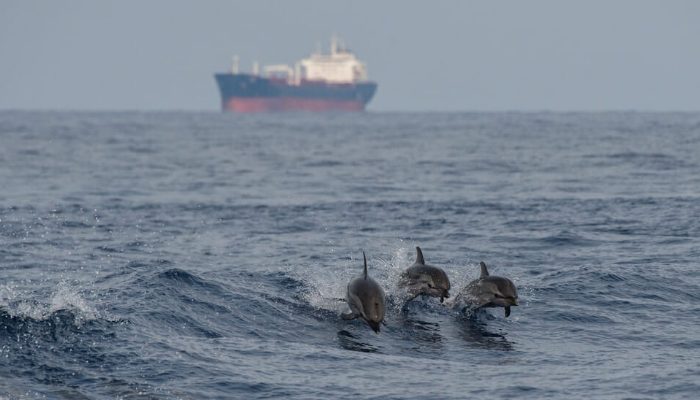 The Royal National Lifeboat Institution, a British nonprofit, says they couldn’t have saved a man from drowning near Castlegregory in County Kerry, Ireland, without some unexpected help.

The BBC reports that the rescue boat crew initially saw a pod of dolphins in the sea, which alerted them to the guy in need.

Numerous short-beaked dolphins gathered around the guy, perhaps to signal the rescuers that he was in danger and needed their help. Without them, it’s unlikely that anybody would have noticed.

The RNLI reported that the victim was alert and cooperative during the whole rescue operation.

According to reports, the guy had been lost for 12 hours and was completely spent. It’s frightening to think about how things may have turned out if he hadn’t been located in time. 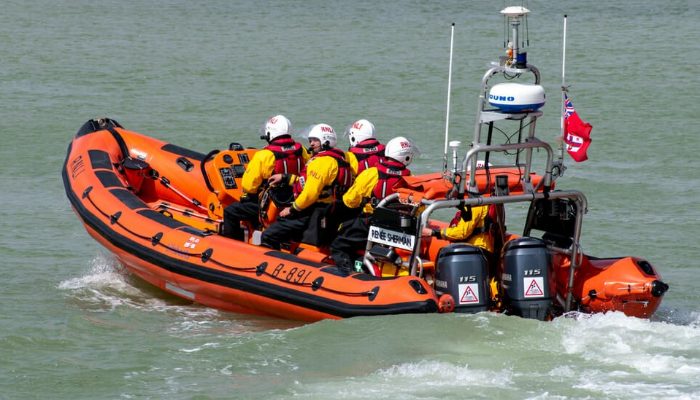 Bottlenose dolphins have been seen off the coast of Ireland in recent years. Scientists think that Scotland is where this subgroup mates and reproduces.

The dolphins’ mental states are unknown to us. It may have just been a coincidence, or the dolphins could have been following the guy who had accidentally entered their seas with interest. 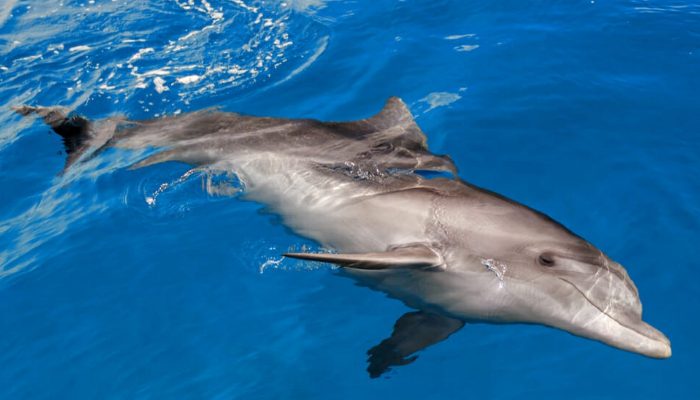 Given the advanced intellect of their race, it’s not hard to believe that they were really attempting to warn the crew. Anyhow, it’s owing to them that the guy is still alive.

Dolphins are remarkable creatures, and this tale exemplifies their intelligence. They were the heroes that won the day.