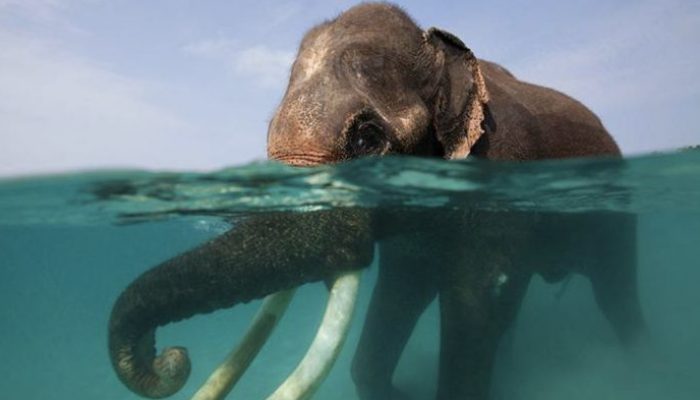 In the late summer, the Navy conducted routine watches after seeing a stranded elephant struggling to keep its head above water.

A monster got off course and ended itself far from the coast. 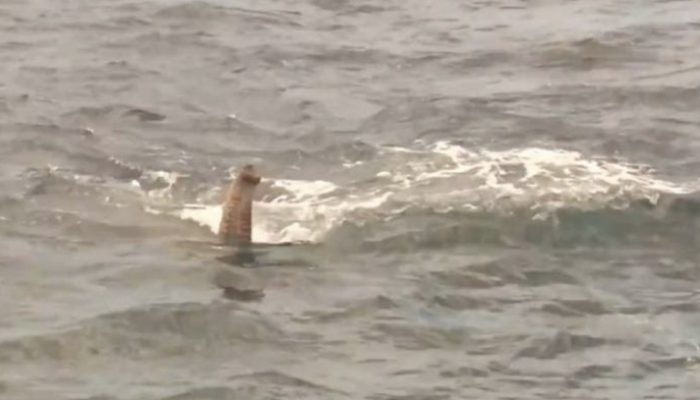 According to reports, the monster became disoriented while trying to swim across a little lake in the adjacent wild life area owing to a strong current.

According to the division’s spokeswoman, «often they traverse minor creeks or even swim over them.» 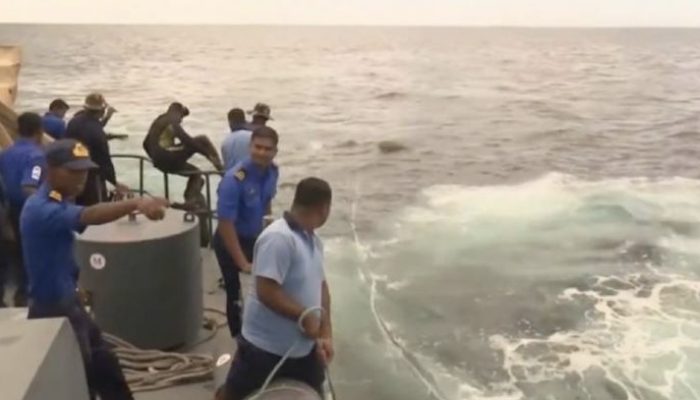 The elephant panicked and tried to keep its head above water by breathing via the trunk. The authorities donned their scuba gear and dove into the sea.

So, he kept his cool and let the professionals handle the security measures. One of the sailors climbed upon the animal’s back to help calm it down.

Slowly but surely, with the aid of ropes, they were able to pull it back onto land.

Pros in the field of natural history were patiently waiting for them on the beach. 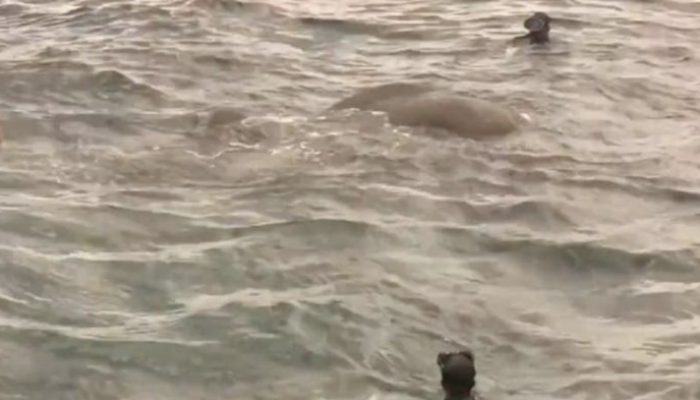 It was assumed that the creature would be checked for health and safety before being released back into the wild.