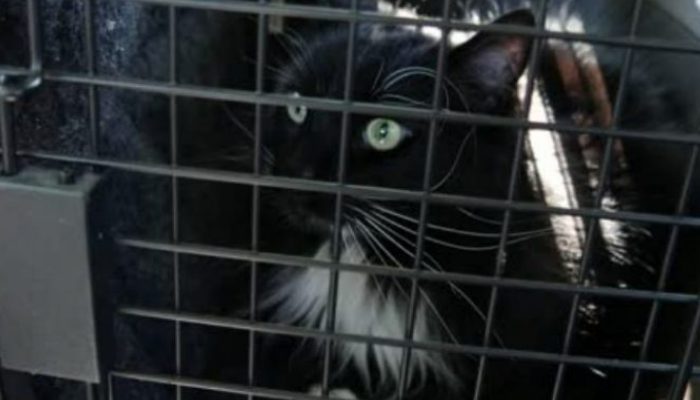 Grandma had the cat for many years and took very good care of it until she had to transfer into a nursing home.

She simply locked the door behind her beloved cat, Milo, and wouldn’t allow him back in. 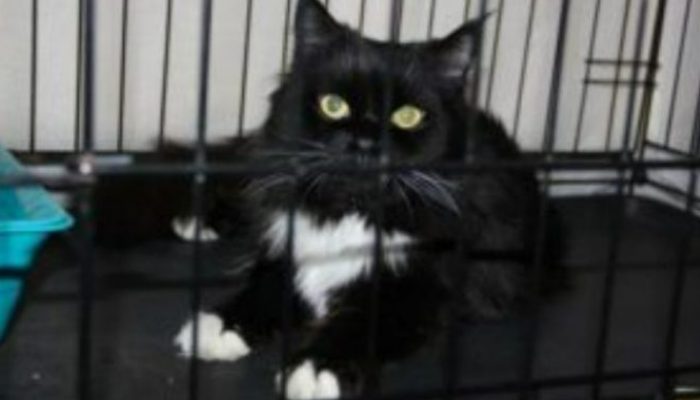 Milo now wanders the streets alone, bewildered as to what occurred and why there is no longer a house, a comfy couch, or good food.

Since it’s challenging for animals to adjust to life on the street, it’s hard to imagine what a pet that formerly had a home goes through on a daily basis. 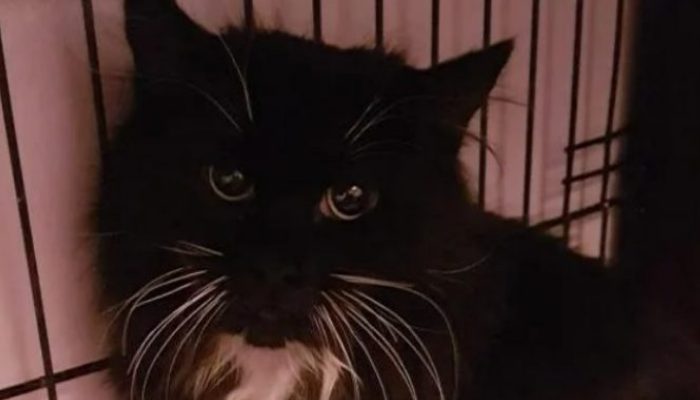 He waited at the door for two weeks before recognizing that they were weary of him and no longer needed his services.

He had faith that they would come rescue him and bring him back. Eventually, though, a volunteer found out about Milo, and after hearing his tale, he was very affected by it.

She found temporary housing for Milo, who is currently in foster care. This feline is lovable, kind, and lovely.