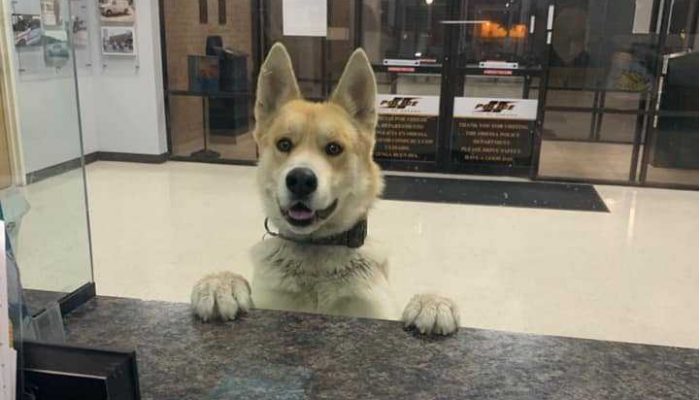 It was a typical night at the Odessa police station when an unexpected visitor walked through the front door.

Chico, a bright and sociable canine, was attempting to register a complaint with the Texas Police Department about a missing human he’d seen.

He wasn’t lost at all, but he inquired about the detachment’s K9 locations. 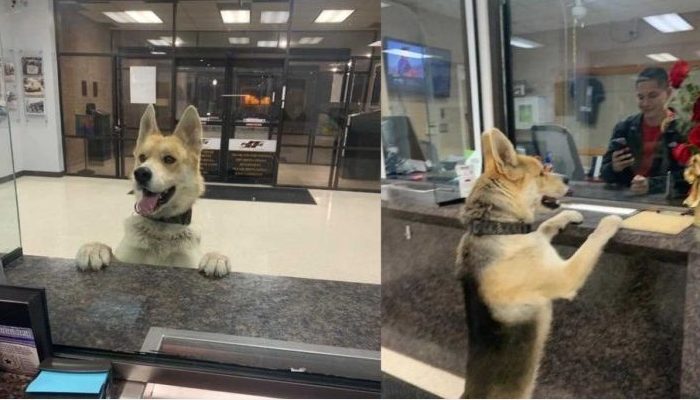 On spite of the fact that he had nothing to say, he was more than glad to play a few games of fetch in the station concourse with the duty policemen while they worked on the case.

Remarkably, Chico seemed unfazed by what had transpired and didn’t even believe he had gone missing. When he arrived, they were astonished to see him, and they attempted to play with him in the room. 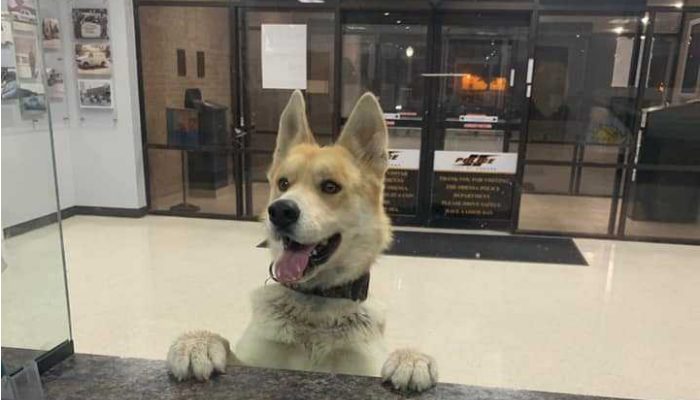 A search was underway to determine how Chico became disoriented and who could be seeking for him. Since they couldn’t discover the dog’s owners using the collar’s tag, they opted to use a microchip to track down the owner(s).

However, everything had altered even before they arrived. With one night of enjoyment under his belt, Chico made the decision to go home by himself. 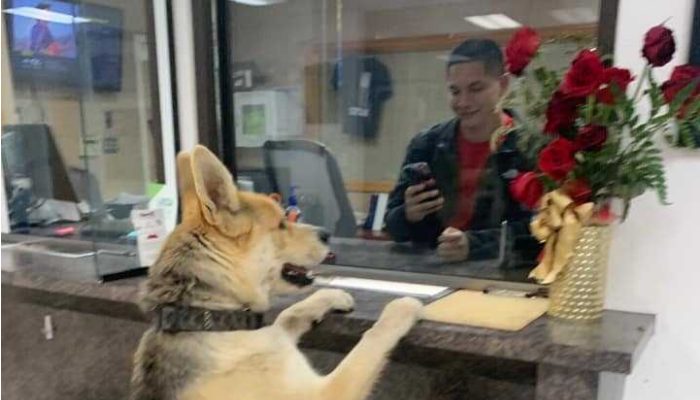 He was already well-liked, but it was time for him to depart.. Even yet, they were all happy to see him again once he located his owner.

The new acquaintances Chico made at the police station informed Rasti that they were eager to see him again since they had developed a like for him.