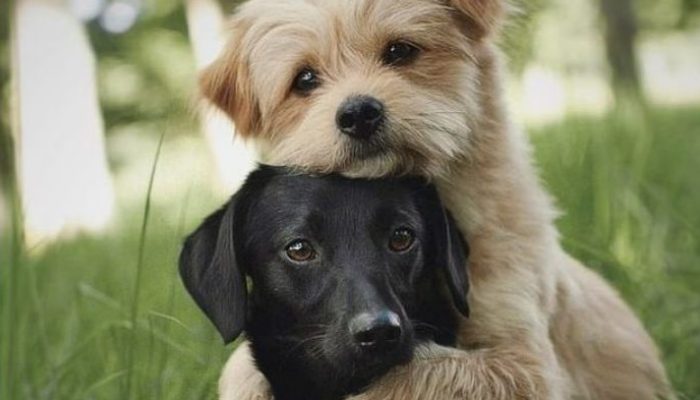 A German shepherd puppy named Knnut is snoozing on a white blanket in the midst of autumn foliage.

Anntonia takes a photo of the two of them as Pali the dog licks her neck. 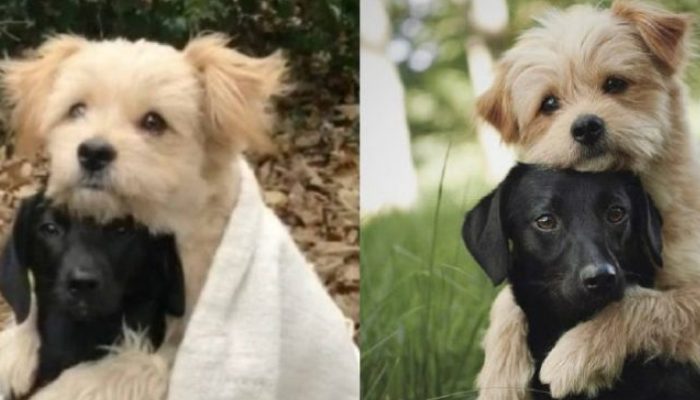 A cotton ball seems to be a challenge for the white dog, but he eventually gives up and snuggles up to his canine companion in the photographs offered.

After a long day on the battlefield, Knnut and the dachshund curl up together in order to keep warm. 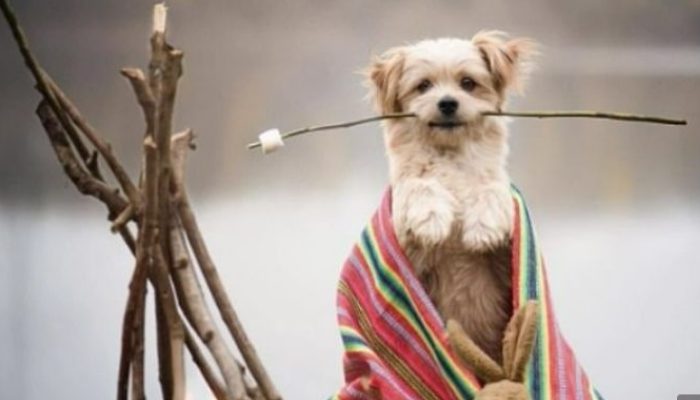 Knut’s Instagram followers saw the message «Baby, it’s freezing outside» and were also treated to a short video. During a hike in the woods, this lovely Pomeranian/Pomerannian mix was seen.

An amalgamation of Pomeranians and Pomeranians Anntonia adopted Knnut from a local breeder when he was four months old. 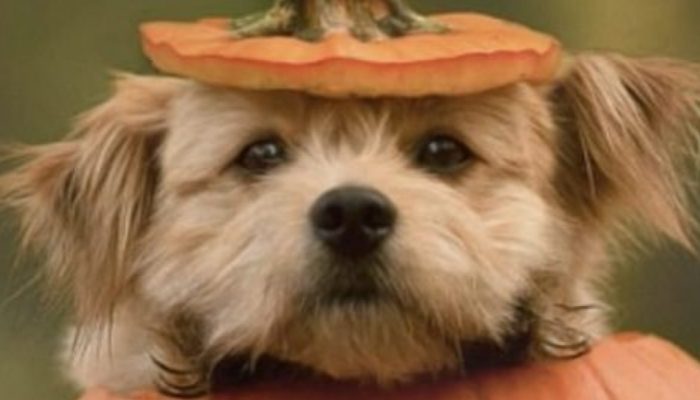 In addition to the puppy that was rescued, there were an estimated 40 other canines at the shelter at the time.

As a result of Anntonia’s mother rescuing Pali from poverty, Anntonia adopted Pali.