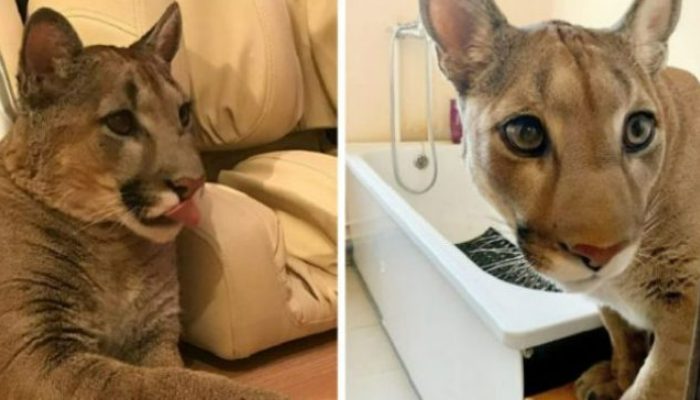 This family has one of the most interesting pets I’ve ever seen. Medias, the cougar, was a big animal, weighing in about 50 kg.

Medias’ owners eventually located him in a zoo. He was the youngest of the zoo’s three cubs, having turned eight months old just recently. 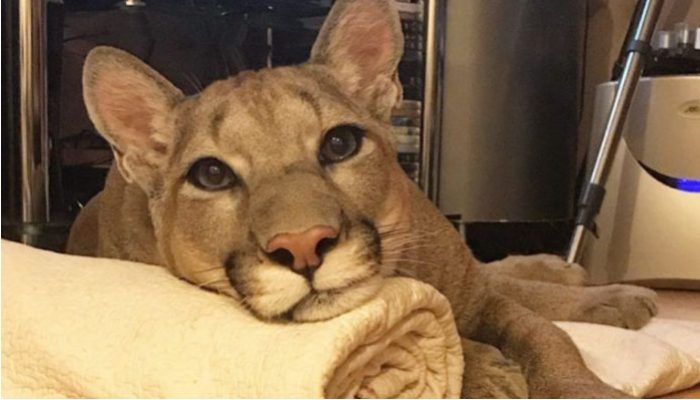 It was a family reunion, therefore his relatives were present. Medical care had already begun for the then-3-month-old Medias before he was sold.

The cougar caught their eye right away, and they quickly made up their minds to repurchase her. 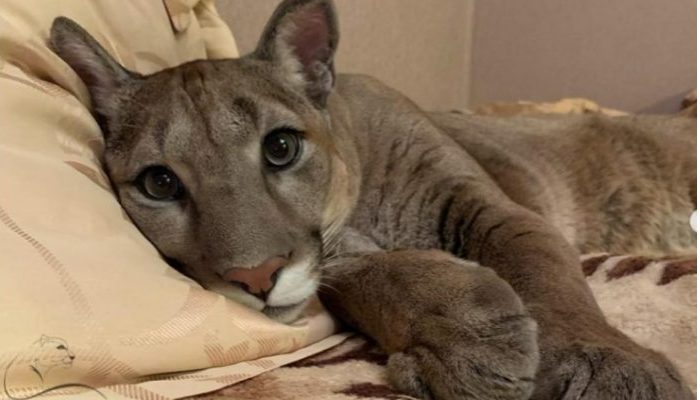 In spite of her husband’s need for a large cat, the woman manages to persuade him to retain the cougar they thought was a lynx.

They argued for three days over whether or not they were up to the challenge of completing this monumental endeavor.

In the eyes of his owners, he is very much like a dog since he needs a lot of attention, is taught, and has to wear special clothes when it’s cold.

Medias used to be a couch potato, but now he looks forward to his daily walks. 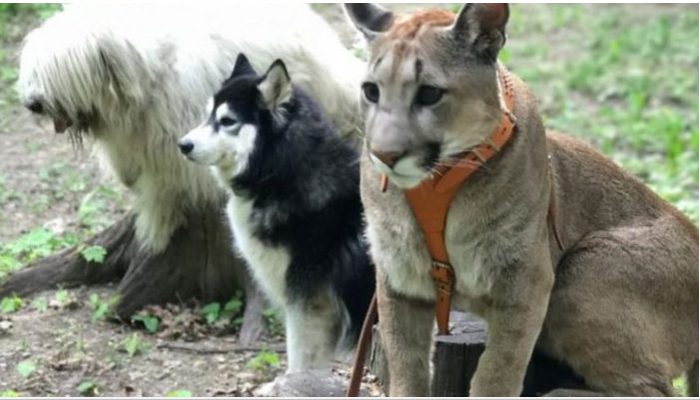 Since then, Medias’s devoted owners have come to see him as a trustworthy part of the family. He’s a lot of fun to be around and never fails to lighten the mood.

That’s a big cat, for a cat. What are your thoughts on the prospect of keeping a creature like that as a pet?