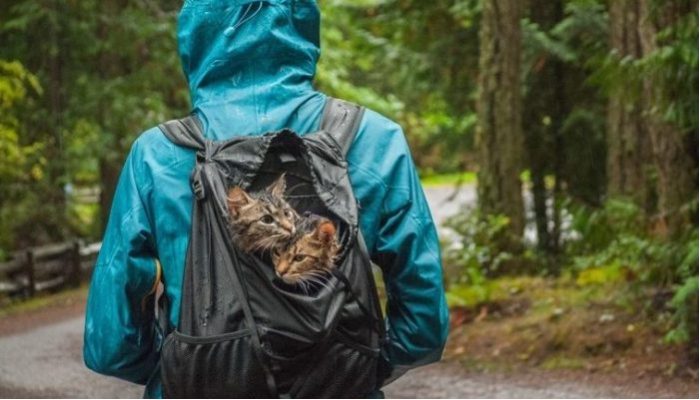 Bit and Kee are two Canadian brothers who happen to be cats. The two young ladies who own these animals enjoy exploring the mountains and valleys of Canada with their furry friends.

However, their canine companions did not have a privileged start to life. Kira was a counselor at a summer camp in the summer of 2015. 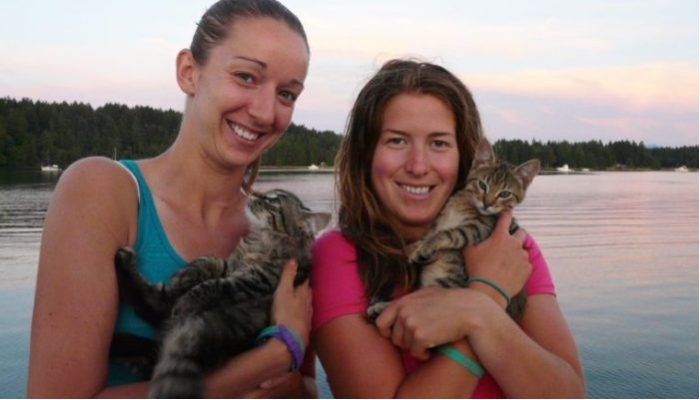 At one point, when she passed by the garbage cans, she heard a soft meow. She went to look into it and saw two kittens beside some garbage cans.

Kira took the kittens to a nearby shelter after her stint at summer camp ended so that they may find a new home. 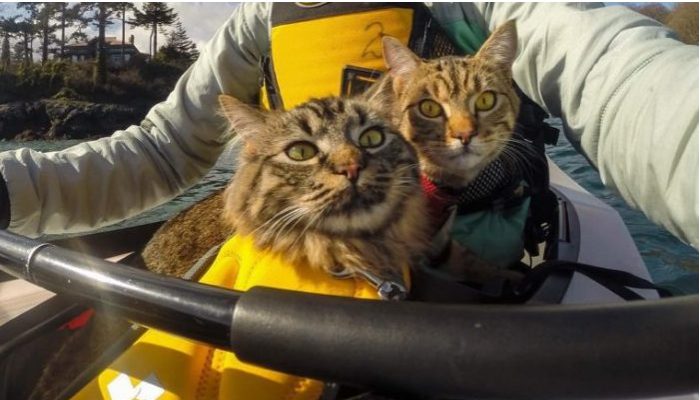 Kira and her friend Dani had planned to go camping over the weekend, but Kira arrived late and the campsite was closed.

She had no option but to bring the kittens with her, and it turned out that this was the finest decision. 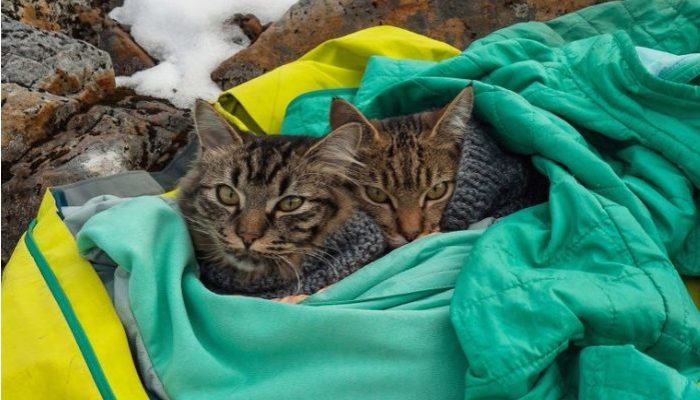 The girls named the cats Bit and Kee after they fell in love with them and decided they could never give them up.

Since then, the sisters have taken their pets on several excursions. Cats, they argue, may each have a different character.