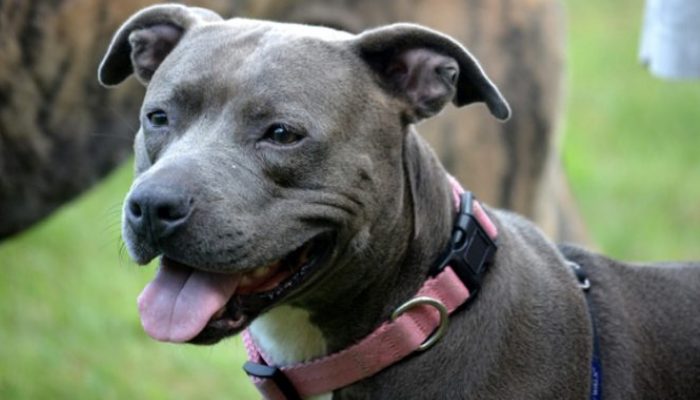 A Filipino biker was pursuing a dog up a mountain when the animal suddenly appeared.

A guy stopped his cruiser and approached the dog, thinking the animal was trying to impart some kind of knowledge. 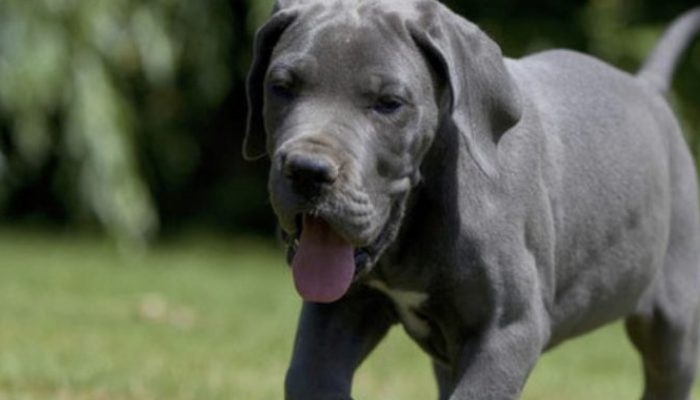 The dog led Junrell to a trash dump where he discovered a mysterious rolling package. The Filipina located one of the roll’s youngest members.

Johnrell hurriedly seized the baby and sped to the nearest police station, where the social services department took care of the child. 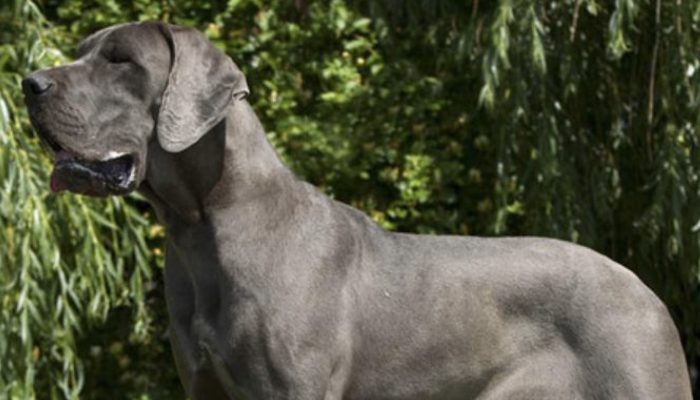 Fortunately, the girl was fashioned in luck; she was fundamentally sound and solid.

Having a dog around made all the difference. There was no power to the room where the infant was lying, so nobody would have seen the wriggling bundle.

Trust for the Homeless workers went hiking in the mountains to find him. 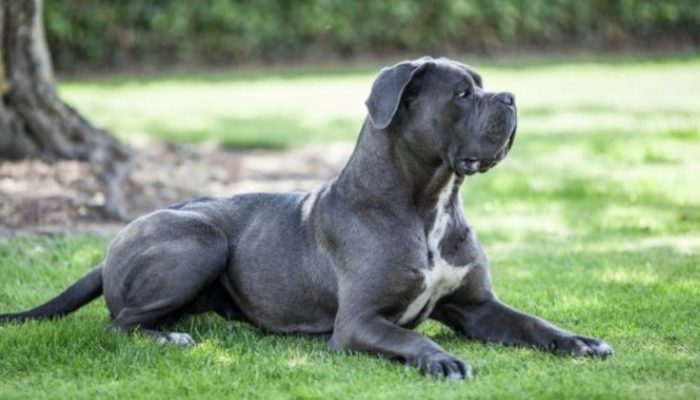 The dog’s owner immediately identified themselves, sharing that their dog’s name was Blackie and that he was part of a kind and caring household.

Staff was pleased to hear how much love and attention Blackie’s owners provide their cat, but they also realized the owner required financial help since no one was impressed by Blackie’s usual environment.