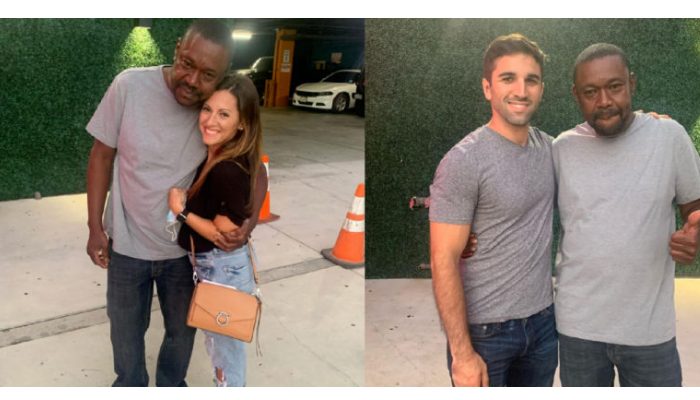 Randy, John, and others are stockpiling food, clothes, and home supplies as volunteers. This benefited hundreds. 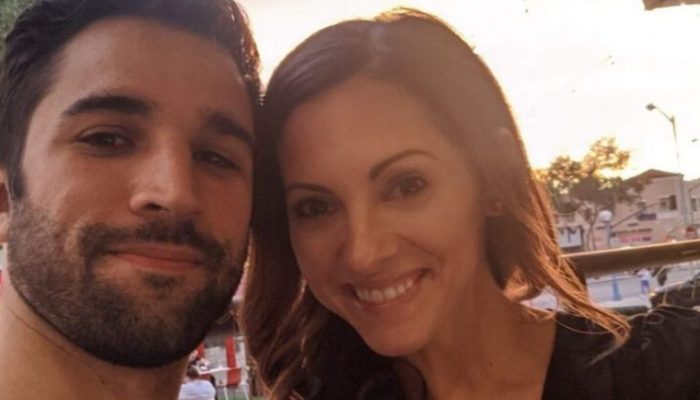 Today, this tale changes. Pedro, a homeless guy, appears in their pictures. Pedro saw his family after 20 years.

He had no idea whether his family were alive, wished to visit, or remembered him for twenty years. They bonded. Pedro’s family prayed for his return.

Pedro’s family is unclear. Man has struggled for years. He left without documents or financing. Pedro was homeless for many years.

Randy noticed. She gave him a food-filled bag while talking to him. Pedro was a father, student, and worker. 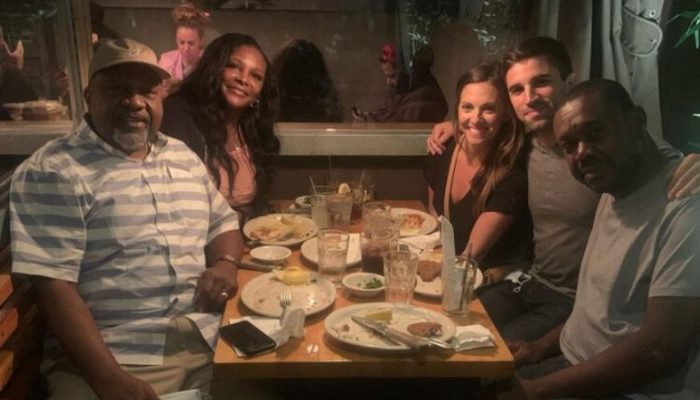 Pedro’s family was sought. Randy and John searched extensively for the man’s family. His uncle took them to Charleston (this is 4,200 kilometers from Los Angeles). 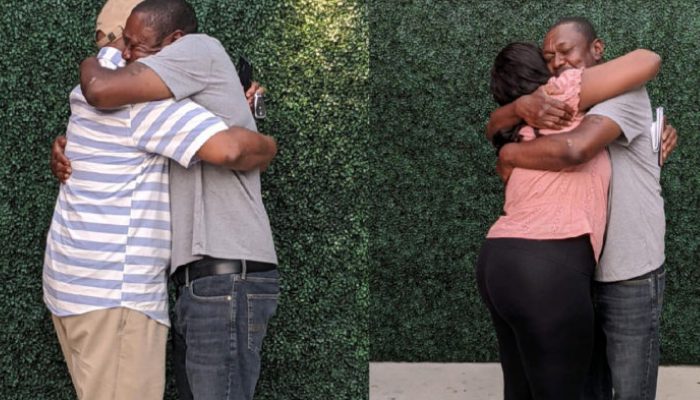 Pedro’s survival and desire to reconnect thrilled a sobbing uncle. Later, he hugged his nephew. Pedro’s relatives met that way. Randy said it was too touching.