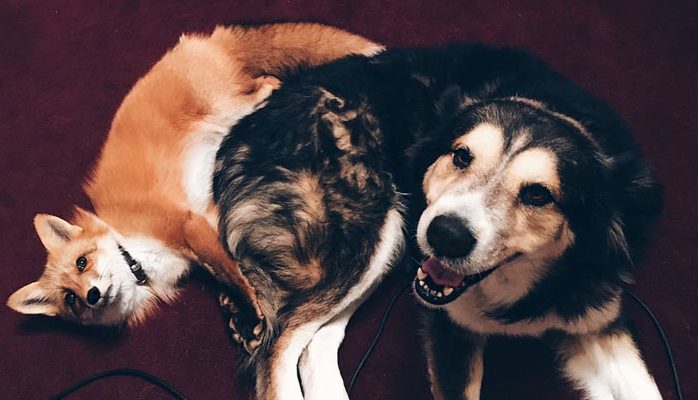 In some cases, the bonds between animals are much more fascinating than anything you’d find in a book or a cartoon.

A real-life example of this is the friendship shared between Titi, a dog, and Snoop, a fox. 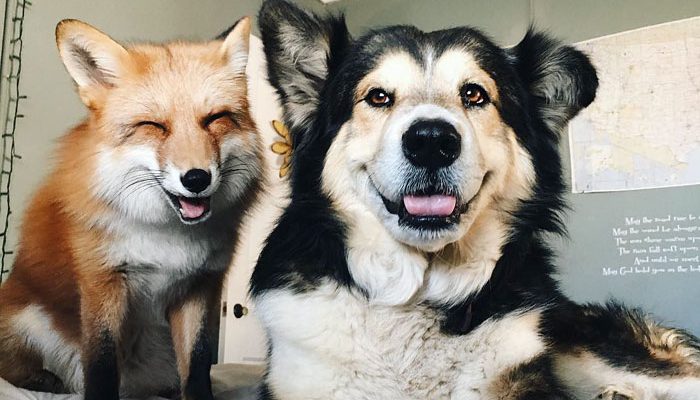 All of these beautiful pictures were taken by Titi’s owner, a Norwegian photographer.

There is no mistaking that Snoop and Titi are unaware of the fact that they are of different species based on the way they interact with one another. 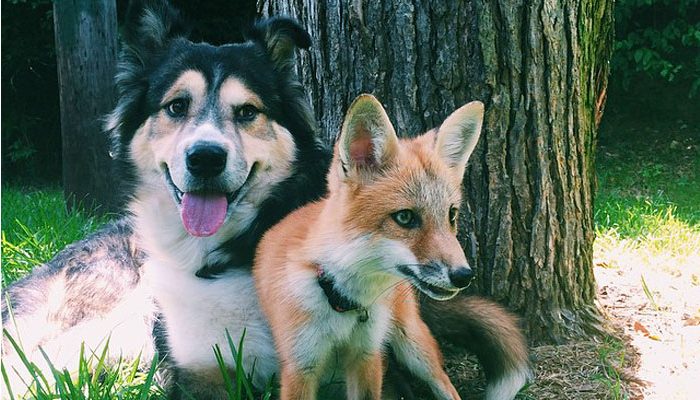 The proprietor acquired an aversion to the company and animal farms as a whole after seeing the bond between Titi and Snoop.

The foxes’ owner claimed on social media that his pets have a lot of personality traits with dogs.

Snoop and Titi are so grateful to have a safe and fun area to run about that they refuse to spend any of their free time apart from one another, preferring instead to investigate the woods adjacent to their owner’s house.

The fox and the dog seem to be unconcerned by the presence of an unidentified cameraperson who films them on a daily basis. 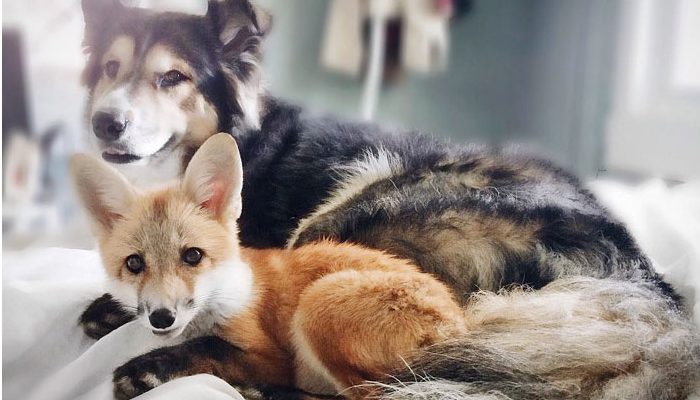 The fact that they like being in one other’s company is very important to them.

A beautiful and endearing bond What do you make of what just happened? If you have any opinions, we’d love to hear them in the area below.