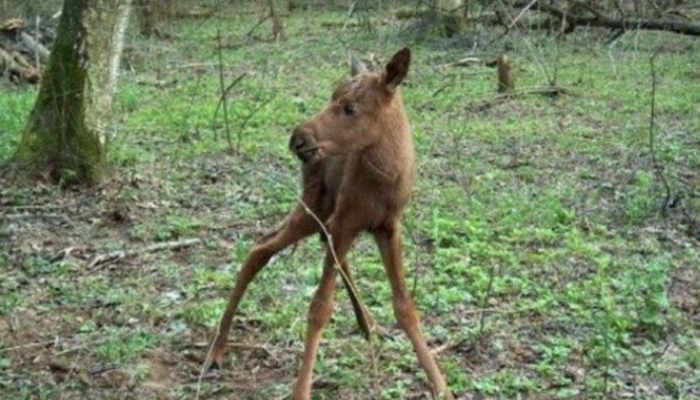 Vadim came upon a young moose at the outskirts of town while roaming around the forest. It seemed like the losen was about two months old.

The baby was standing up, but he was so weak that he fell over when Vadim went to pat him. 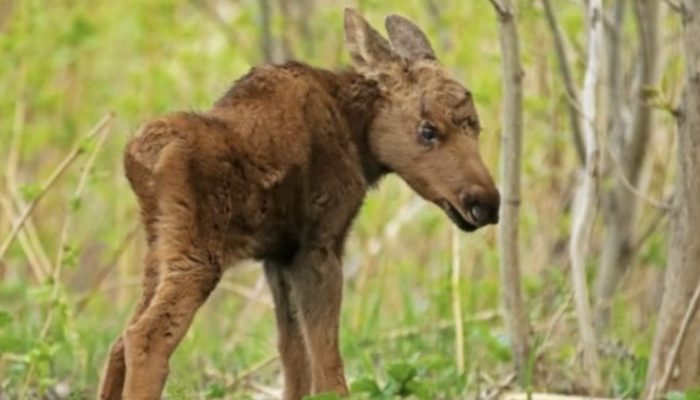 Vadim realized that bringing him to a nearby animal shelter would be the best option.

While there, the youngster was fed milk and learned that poachers were responsible for her mother’s death.

The guy decided to take care of the kid himself. The two went on a walk in the woods and he fed him milk. Baby is a moose that Vadim presented as a gift.

The guy put the Baby in the same position the deer had been trapped in once he was old enough. 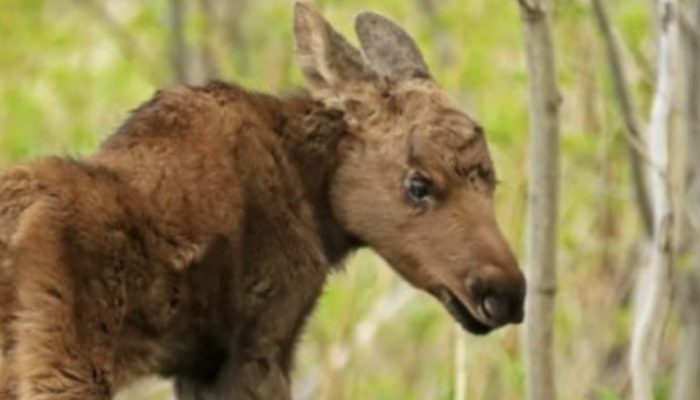 However, he knew that he and the forest creature would be better off if they found a place not at home or even in the yard, but as near as possible to his typical living area, rather than the Kid, who had actively become a local.