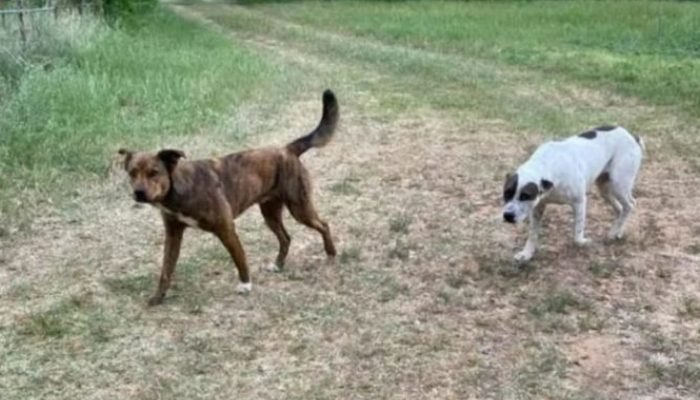 As for Chise, the shelter was worried that he would never find a new home.

With the help of some good individuals, an officer was able to capture him as he ran through the streets with two other dogs. 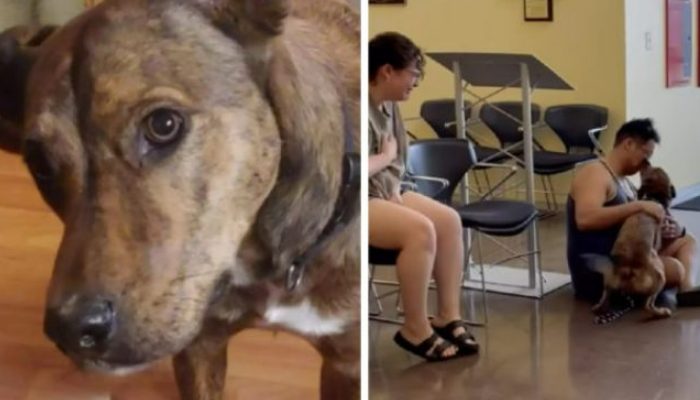 As neither chip or collar could be found, the truth of Chise’s background was never fully revealed. He was a quiet, bashful young man.

When he was living at the shelter, he was unable to adjust. 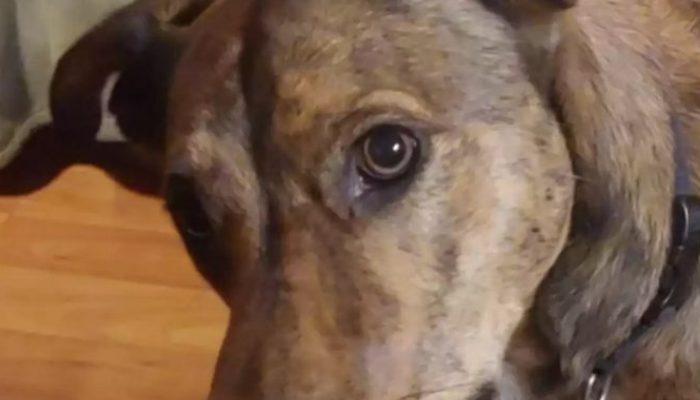 In the wake of a five-day incarceration, Chise was evaluated and placed on the adoption floor.

The veterinarian was worried that the timid dog might go unadopted. His family, though, was able to locate him. 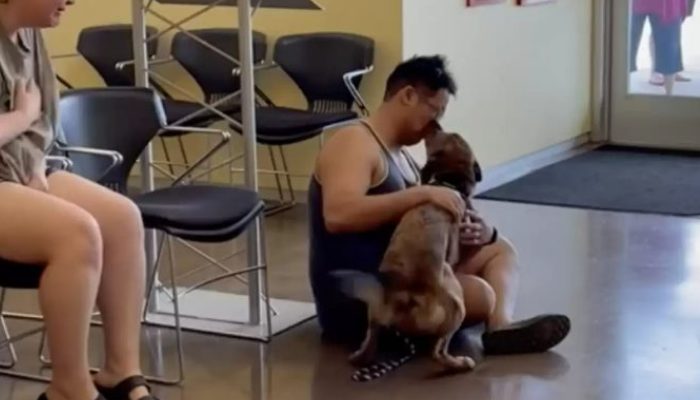 Earlier this year, Chise disappeared without a trace from his apartment in Los Angeles. It took his family months of advertising and travel to find him.

A shelter Facebook post led them to realize they’d lost their beloved puppy. They rushed out to claim him the very next day.

After his family walked through the shelter’s door, Chise’s life altered significantly.

A fortunate staff member had her camera ready to film the heartwarming reunion when the opportunity arose.