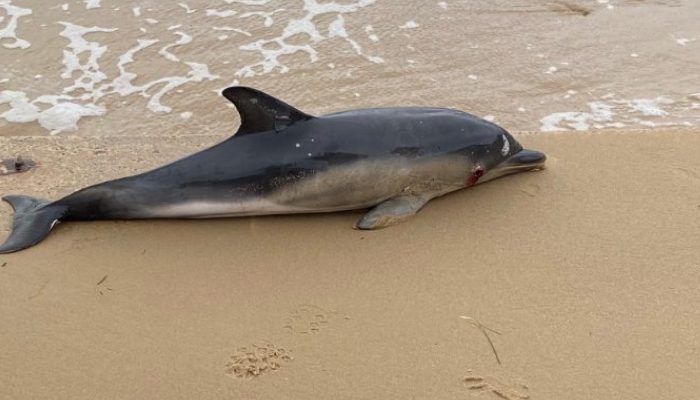 This is the tale of a canine hero who saved the life of a juvenile dolphin by acting promptly.

Fearless springer spaniel Laia led her owner to the site of a dolphin washed up on the beach by the tides. 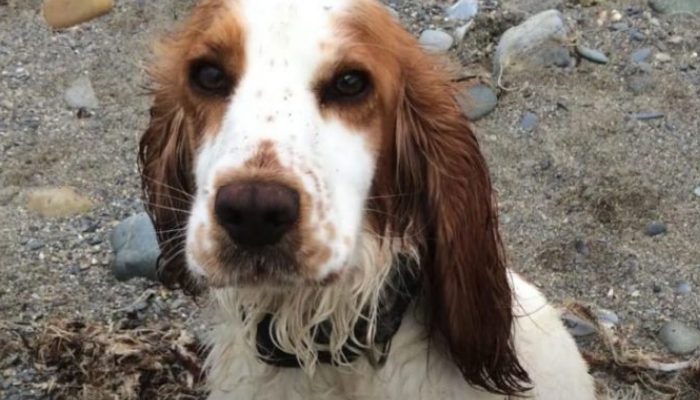 Leah, Tom’s normally calm dog, started barking and trying to catch Tom’s attention as they walked down the beach in Crlxlet, Wales, an amateur photographer’s paradise.

The tide had washed a baby dolphin onto the beach, and he followed the dog to find it. 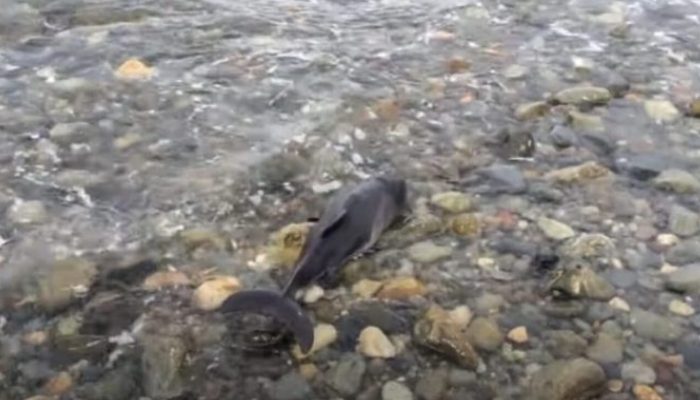 Even though Laia kept interrupting the man’s picture shoot, he later said he had intended to snap the beautiful seascapes that day. 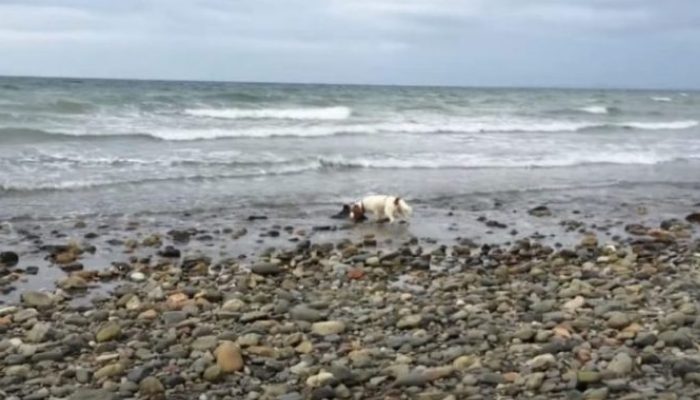 On closer inspection of the dolphin, Tom recognized that it was really a baby shark. After Tom and the dog successfully rescued the dolphin and returned him to deeper waters, they lingered on the coast for an additional hour to ensure that everything was well with the dolphin.