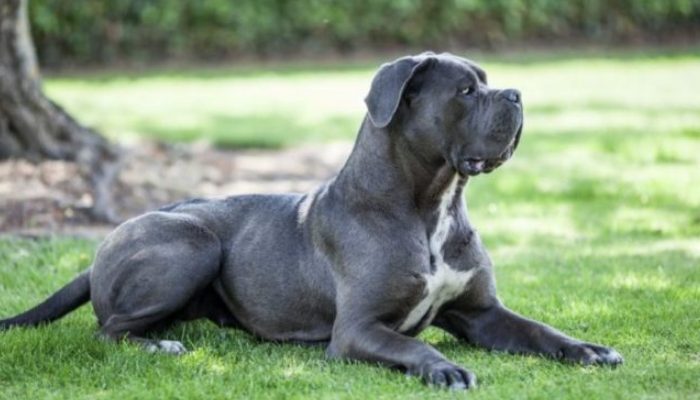 Dog was close behind a Filipino motorcyclist that was speeding through the highlands.

The man stepped out of his cruiser to meet the dog, presumably because the canine had something important to demonstrate. 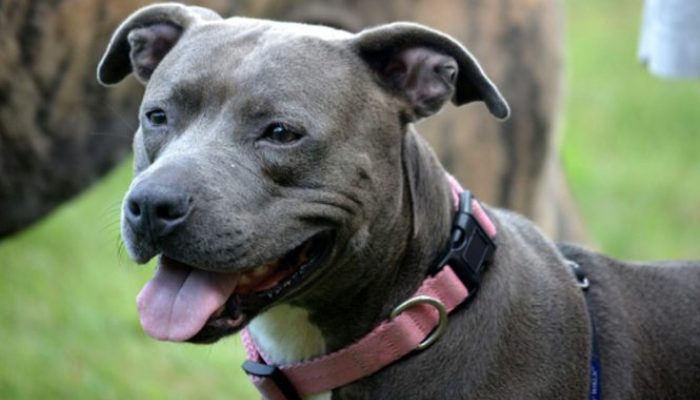 When Junrell followed the dog’s scent, it led him to a landfill where he found a curious rolling bundle. Filipino ultimately found a baby in the roll.

Johnrell brought the kid to the local police station, where they turned him or her over to social services. Thankfully, the girl has solid groundwork upon which to construct her future. 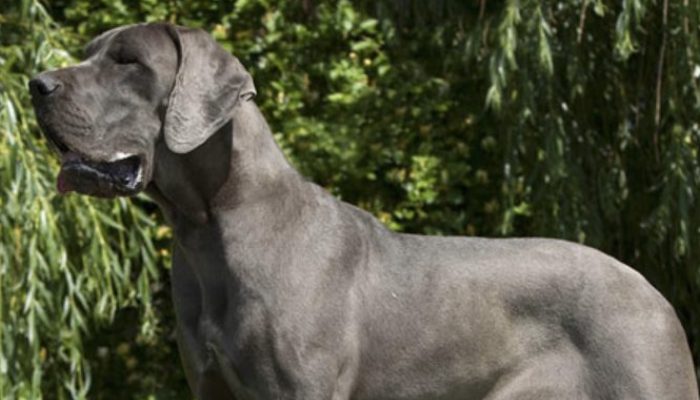 If there hadn’t been a dog, things would have turned out quite differently. It’s likely that the baby wouldn’t have been discovered if the area where he or she was laying hadn’t been disconnected.

A team from Trust for the Homeless ventured into the hills in search of him. 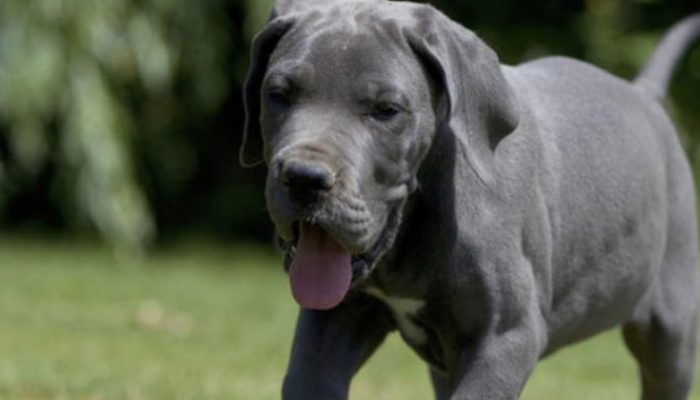 When they arrived, they were greeted by the dog’s owner, who introduced themselves and told them the dog’s name was Blackie and that he lived with a loving family.

It was great news for the staff that Blackie was so well-liked, but they knew that Blackie’s owner needed financial assistance since nobody was impressed by his mundane workplace.