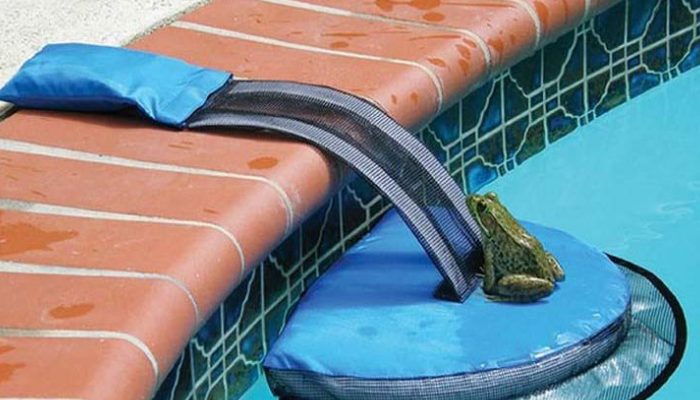 In the heat of summer, having a swimming pool nearby helps to keep one’s spirits up.However, it may become a deadly trap for the little creatures who dwell next door.

As a result of this, wildlife researcher Rich Mason came up with FrogLog, a simple yet smart idea. 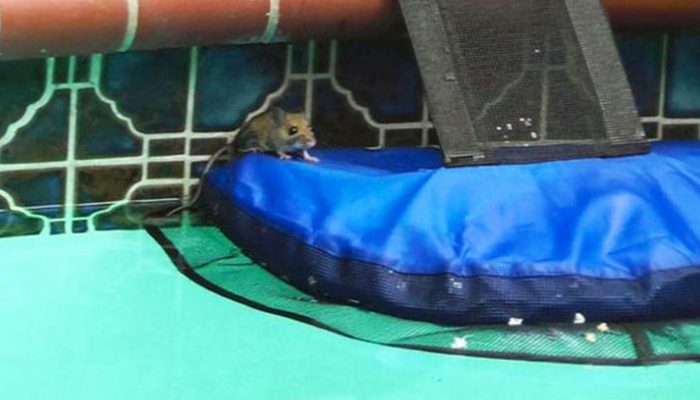 Frog deaths were reported by Mason’s friends in Baltimore, Maryland, back in 2004, when they erected a swimming pool in their woodland region.

He was so shaken by what he heard that he set out to construct a makeshift life raft that the animals might use to escape the pool in the event that they became stuck there. 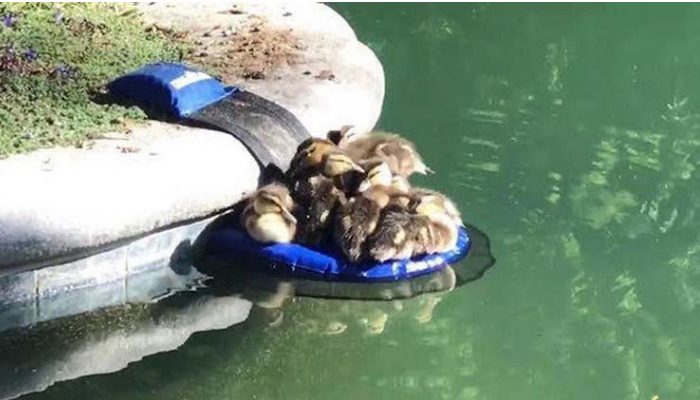 There are three parts to the FrogLog: an inflated platform, a sinker, and a ramp that ties them together.

With the help of cloth and foam, Mason built the prototype of his concept. 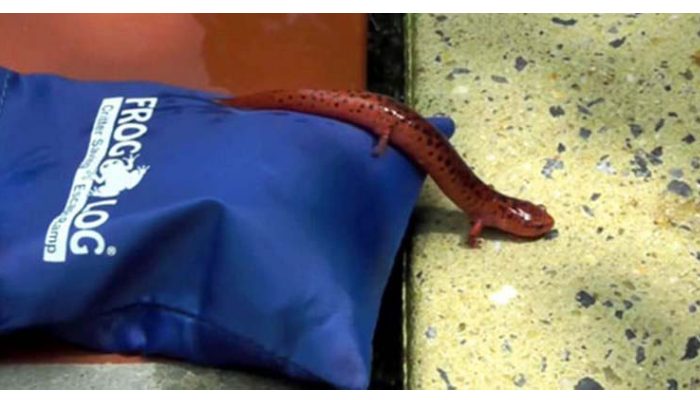 Many people on the Internet thought highly of the creation of a resourceful biologist, and they all agreed that it was very beneficial.

In one user’s comment, «You are that remarkable person that cares for these apparently inconsequential lives.»