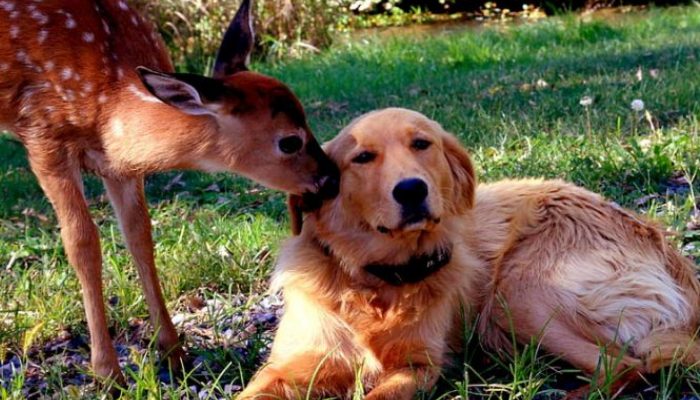 It’s incredible how nicely humans and other animals get along. For the second week in a row, we’re dealing with a relationship that’s lasted more than a decade.

Bento the deer and GD, her closest friend, are waiting to meet you! In the end, GD’s human, Laura, had no clue what to do with the deer she had just saved. 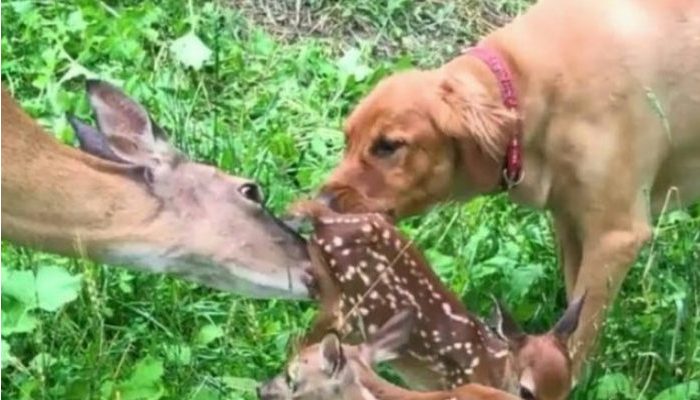 To have a better understanding of the process, she spoke to a friend who had previously successfully reared a deer.

It wasn’t long before Bento became an integral part of Laura’s family. G.D. was a close friend of hers, and she misses him. 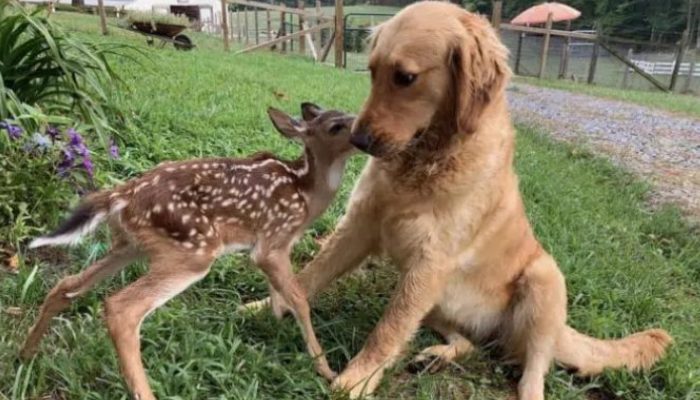 After releasing Bento into the wild, Laura was surprised to see him again. Throughout her life, she made it a point to see her loved ones on a daily basis.

They showed her children and she begged for help when she needed it. A helpful hand would likely come from her passionate co-parent and best friend, GD. 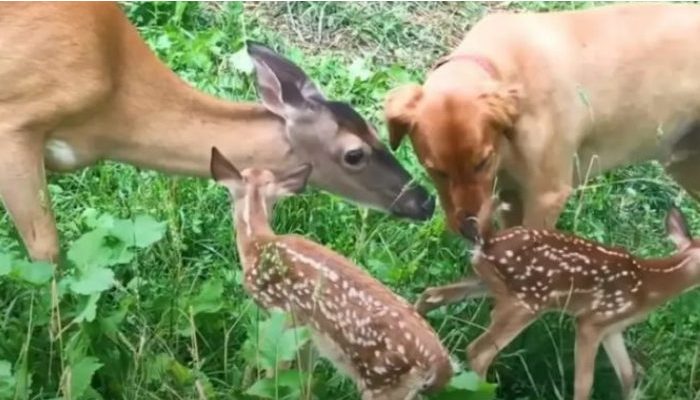 He treated them like his own children. He had a good disposition and was easy to talk to. There have been several visits from Bento since then to see how things are doing. However, Bento sees herself as a part of the family.

Their ten-year friendship should continue to provide them happiness and pleasure, according to my hopes and dreams.