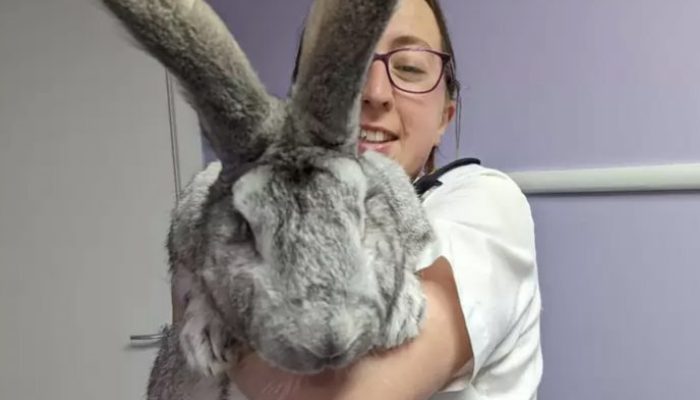 When the Rescue center got a report of too many animals living in poor conditions, they sent out an investigation team, but when they got there, they realized they couldn’t believe their sight.

These 47 rabbits were not just Flemish animals, so many of them were large, but they were also kept in cramped, packed, unclean quarters. 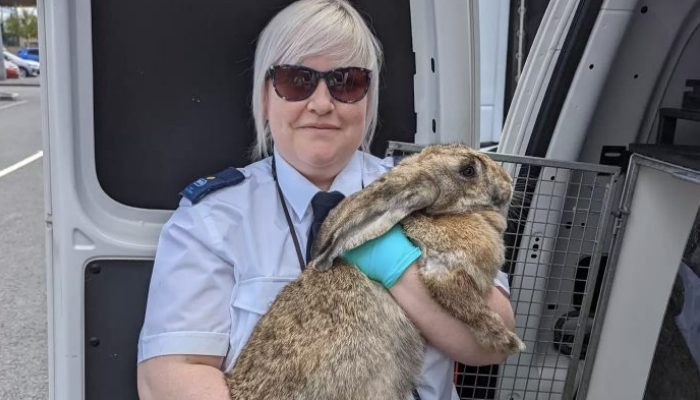 The largest of the group weighed in at roughly 18 pounds and was around the size of a typical size dog, according to the Rescue center.

The animals were too large to fit in their cage, and they didn’t seem to be receiving enough care. 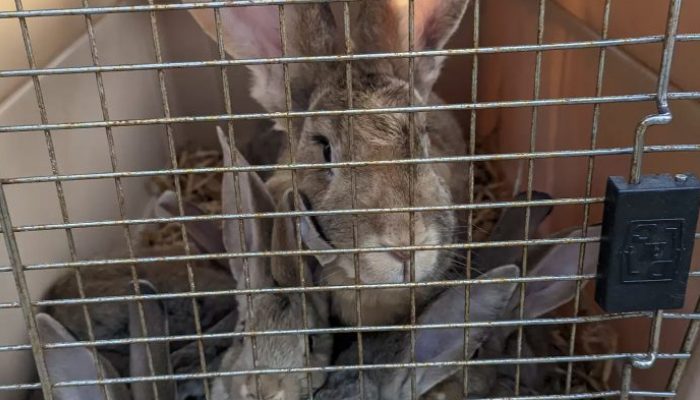 After they were saved, the veterinarian checked on each of them to make sure they were healthy.

«Thank goodness the vet said they’re all healthy, albeit one needs medicine for his watery eyes and a scar on his neck.» 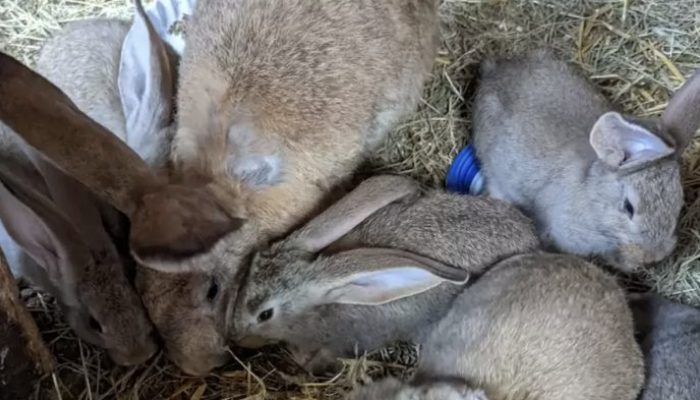 The bunnies are thriving under the Rescue center’s care, with just a few minor issues among them.

Once they’ve had some time to settle in, all of them will be up for adoption.