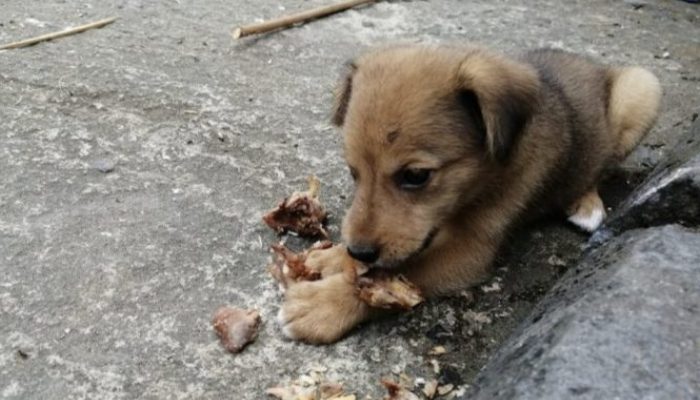 Sharik the dog was both the gatekeeper and buddy of a Russian worker in one of Africa’s countries.

Dogs are very rare in this continent, and are usually only mentioned when they are needed as a source of sustenance. 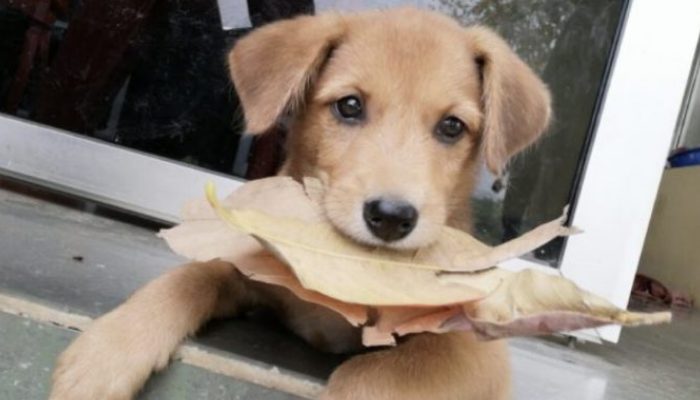 The dog had a healthy and happy upbringing, befriended chickens (and, according to popular belief, didn’t try to kill any of them), kept an eye out for wild birds (and scared them away with his bark), and eventually became the undisputed ruler of man’s best friend. 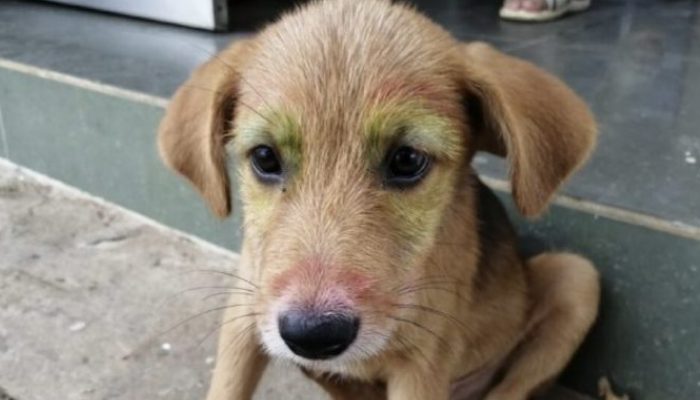 In addition, Sharik once rescued one of the construction workers. Around that time, he was having a phone conversation with a friend when he heard a dog’s yapping from behind him.

Still, the dog’s howl distracted the snake, and it chased after the dog, whereupon Anatoly was spared. 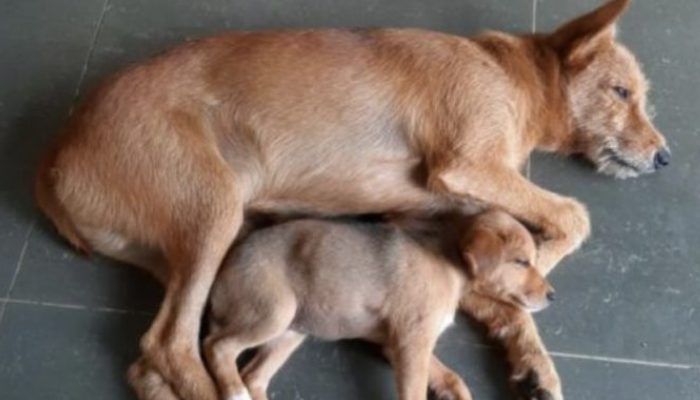 They felt bad because they couldn’t prevent Sharik from giving up his life. The dog barked furiously at the lines and then disappeared without a trace.

There was no sign of the dog in the morning, and it could not be located. The dog, seeing the eventual outcome as any dog would, has vanished, as has everyone else.