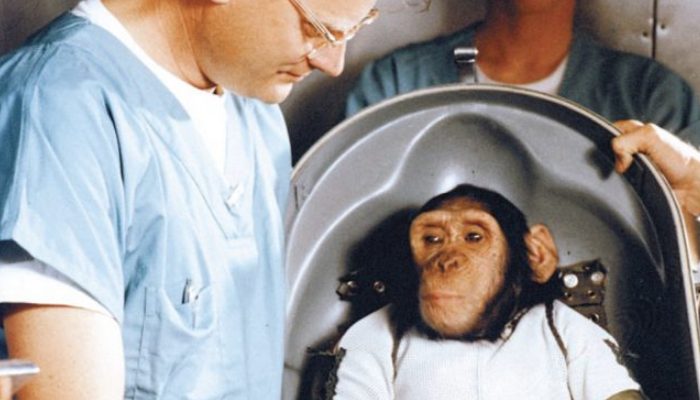 On this day in 1962, a newborn chimpanzee named Hame gained more fame than any other chimpanzee on Earth.

Hame, a chimpanzee native to the Cameroonian jungle, was a typical example of his kind. American Air Force soldiers bought the monkey two years after he first showed up at the property. 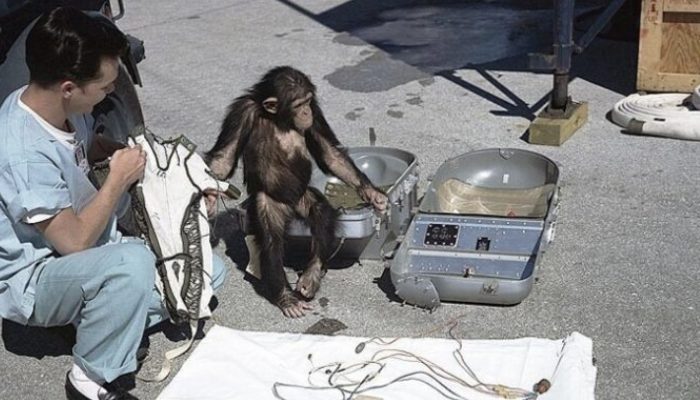 The repetition of tasks helped him learn to follow directions. The animal had been taught to press a button when it saw a blue light flashing, so it could be released.

Just on day of January 31, 1961, the chimpanzee onboard the Mercury Rocket 2 was fed a meal of kid cereals, thick milk, nutrition, and a piece of egg. 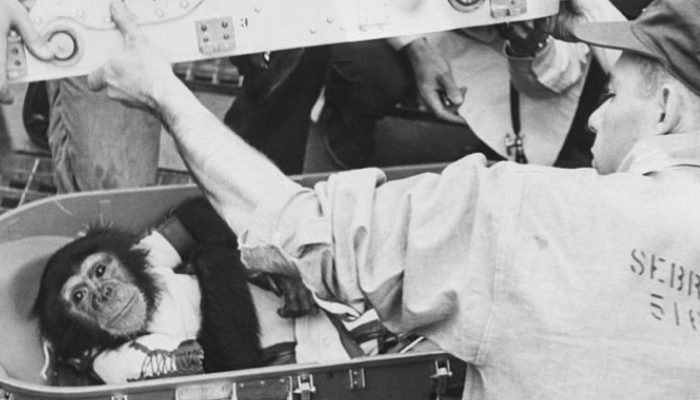 Experts tracked his health and output with a network of sensors and computers while he was on the road. It seems the chimpanzee made it through the flight unscathed.

Hame’s switch job in space may have been a fraction of a second slower than on Earth, but it just demonstrates his proficiency in the last frontier.