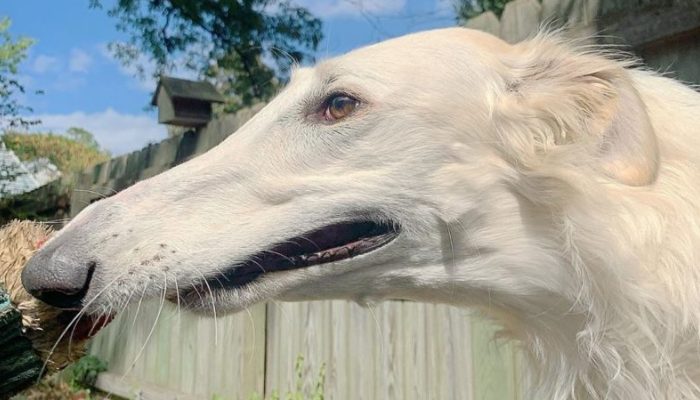 Caseville, Virginia is the home of Eris the greyhound. Her nose is 12.2 inches long! Even as a pup, Eris stood out.

She was euthanized because she failed to satisfy the breed’s requirements. It was predicted that her teeth would be a problem, and the breeders even contemplated killing her. 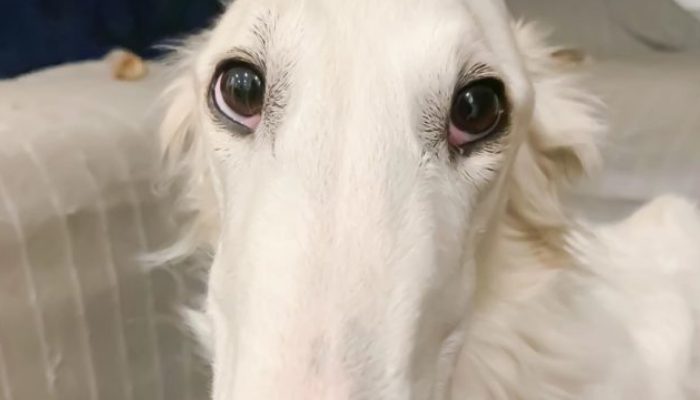 There were, however, two kind souls among the throng. She climbed into Lily and Savannah’s arms when they arrived at the shelter to choose a dog.

There is no longer a need to worry about the dog. Her second birthday was in March of this year. Even by the standards of the breed, Eris’s nose is longer than 12 inches. 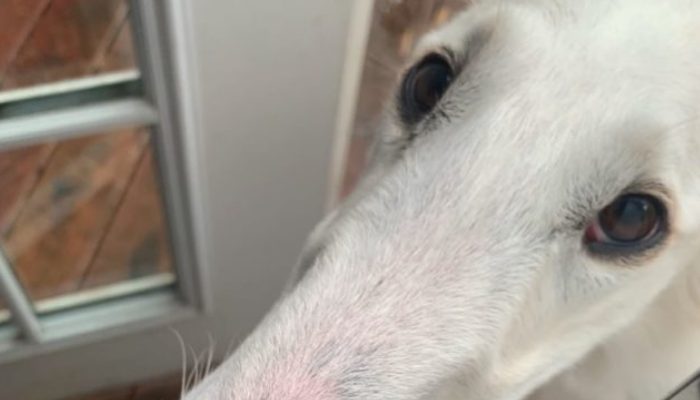 As you can see, it’s the same nose that gets stuck everywhere and, happily, manages to squeeze its way into even the tiniest cracks.

In spite of her passionate and curious nature, Eris was spared the worst of the curses. 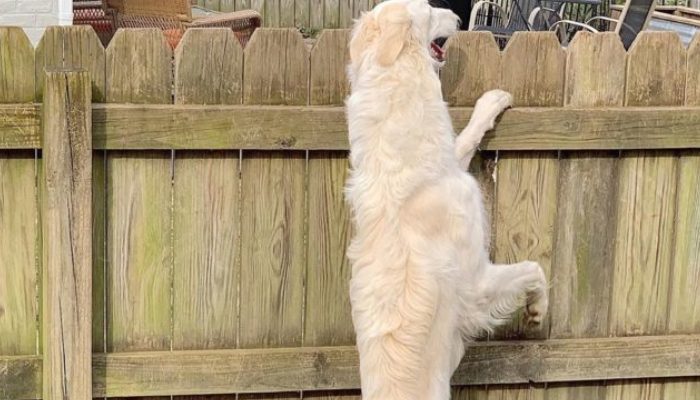 A cheerful and active dog, she has no dental or joint problems. In addition, there’s a sweet tooth!

It was decided not to record Eris’s nose length, since she is an exception to the rule. It doesn’t matter what else happens as long as the dog and its owners are happy.