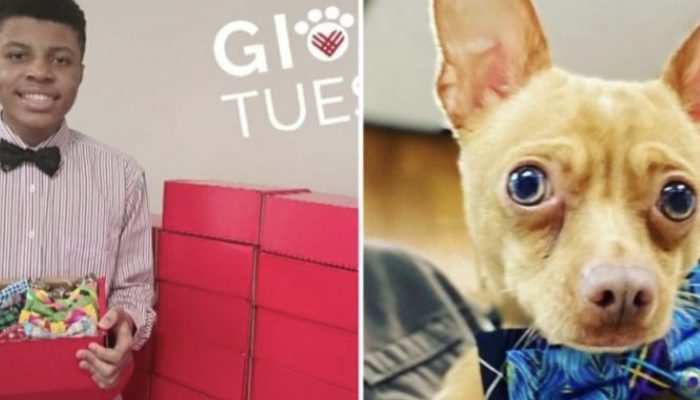 If his owner is going to pick up his dog from the shelter, he must be recognizable. Darius Brown, a young American, discovered a way to help homeless animals feel at home.

Part of what makes a dog so cute is the little bow tie on its collar. Mom Joy Brown said that when Darius was eight years old, his older sister taught him how to sew. 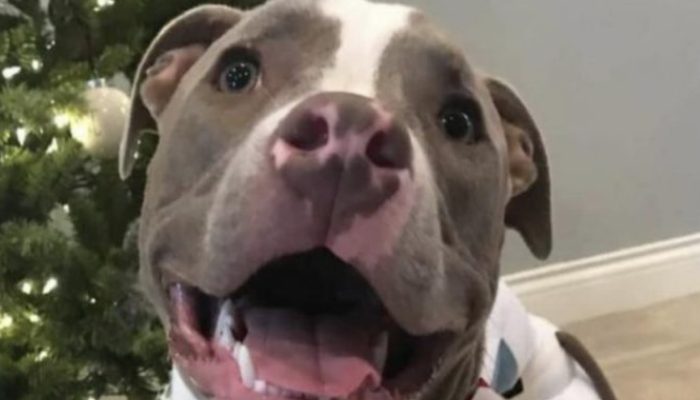 His time spent watching and learning about this new vocation was not only rewarding but also rather practical. After Irma passed through in 2017, Darius discovered that several animals had been abandoned outside. 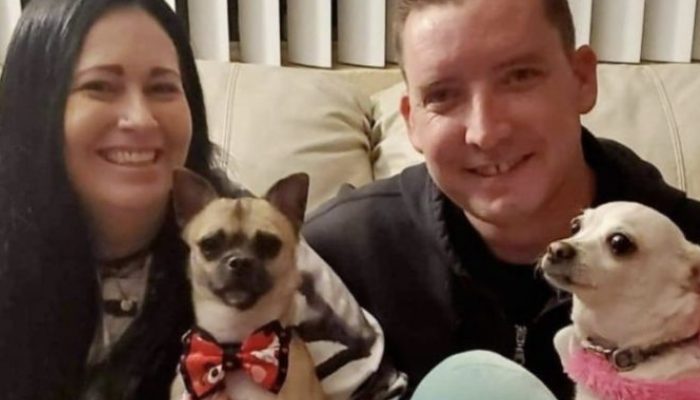 When the butterflies were delivered, the staff at the shelter were visibly overjoyed. Plus, the canine population overwhelmingly favored them. 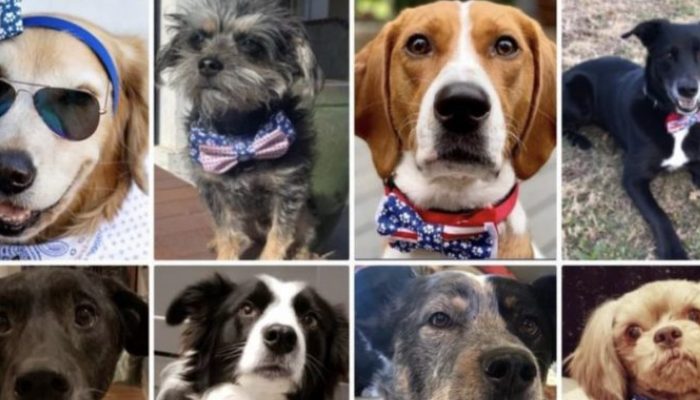 Darius reveals that he submitted hand-crafted butterflies to be featured on «creature covers» from all 50 states.

Over 600 neckties were made by the adolescent for shelter animals in nine different locations.The kid will have to make his own monster mask sooner or later.