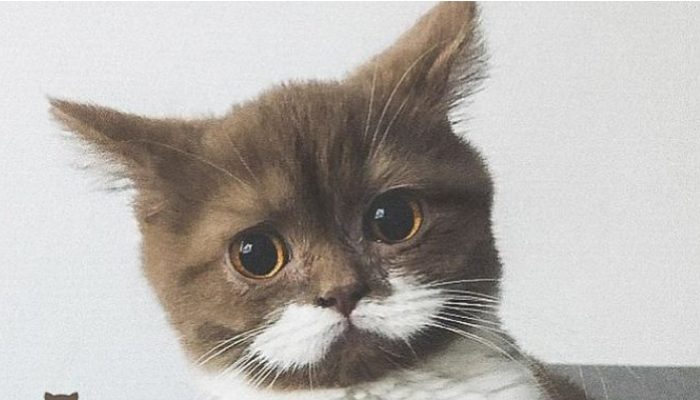 A cat with a distinctive face like this one, complete with a mustache, is a rare sight. Ginger is a two-year-old nice kitty that lives in France with his family and Miko, his other feline friend.

Ginger, unlike other felines, enjoys playing all day and, surprisingly, all night. He is a clever feline who enjoys climbing and hopping. 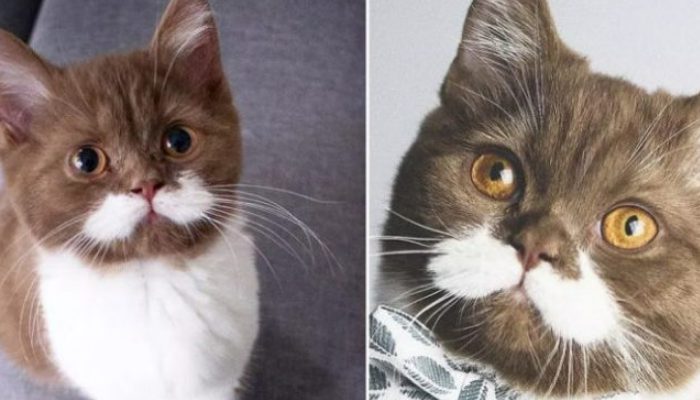 He looks so amusing when he stays on his back paws and freezes for a few minutes. The kitty has an odd habit of sniffing his people’s plates as if he’s about to eat something delicious.

The couple already had a cat at the time they brought Ginger. He was about three months old at the time. 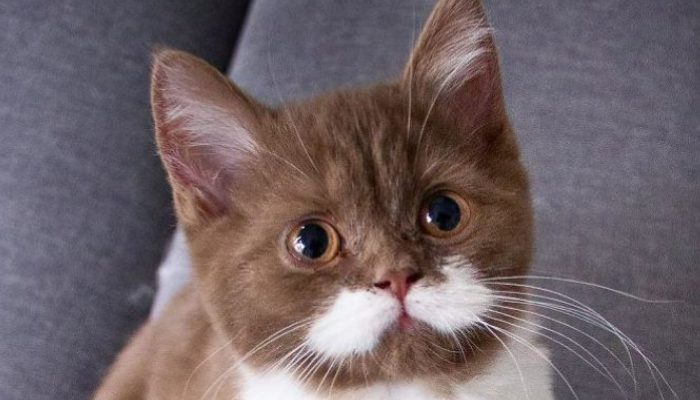 The couple generally desired another feline who could be a companion for their Miko, so when they saw Ginger with his cute face, they fell in love with him.

They weren’t bothered by their choice because Ginger was a well-mannered, sweet, and delicate cat who quickly became friends with their feline Miko. 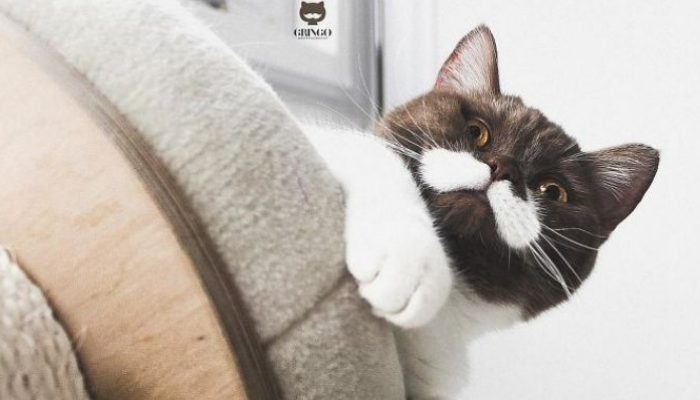 They are now inseparable companions, turning the place of their owners upside down.