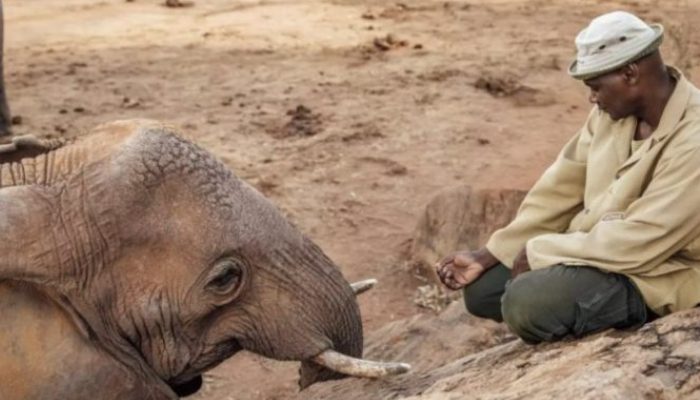 It has been eons since Sunyi, an African elephant, was first seen.

She had been torn away from her mother at a tender age and forced to fend for herself.

Sunyi benefited much from the time he spent on his own after being temporarily abandoned by his parents. 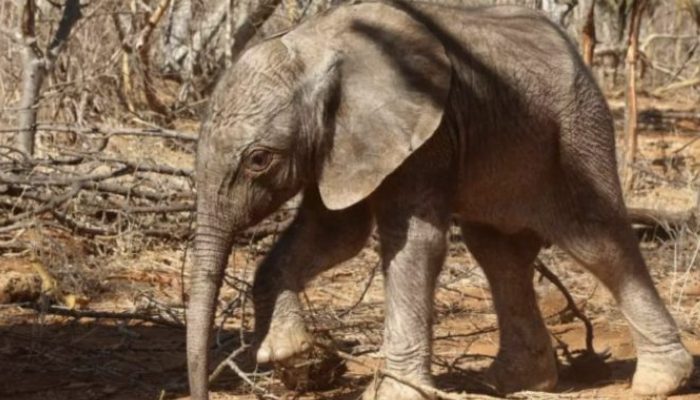 There, she first encountered Benjamin, the save’s primary protector; he acts as the owner and, in reality, takes the position of his mother to care for displaced elephants like herself.

Suni had a happy and healthy upbringing in Benjamin’s care, where he learned from him and other caregivers the ins and outs of being an elephant. 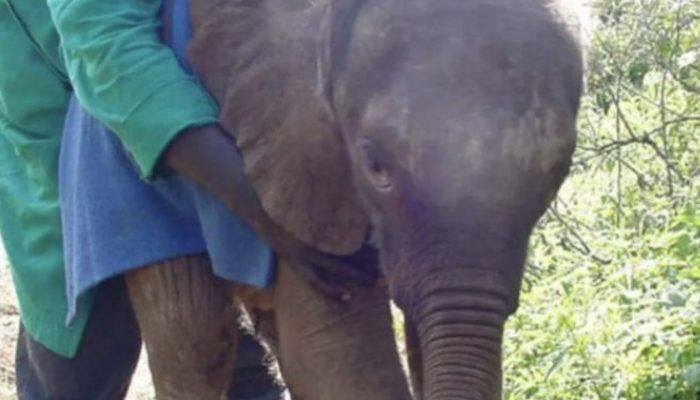 Even though more than a decade has gone since Sounyi made the decision to return to the wild, it seems that she will never forget the kindness shown to her, Brandford added.

Suni’s decision to leave the wild and bring her baby with her to see Benjamin, the man who reared her, was the clearest example of this.