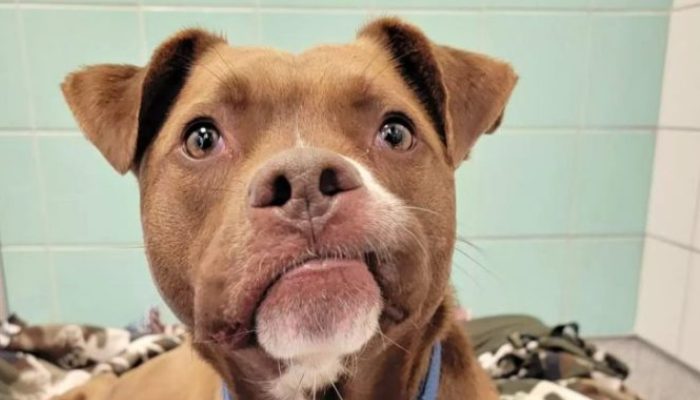 No one at the shelter knew Marcy’s history when he came after being discovered roaming the streets.

However, Marcy was a fast learner, and he quickly became everyone’s favorite canine companion. 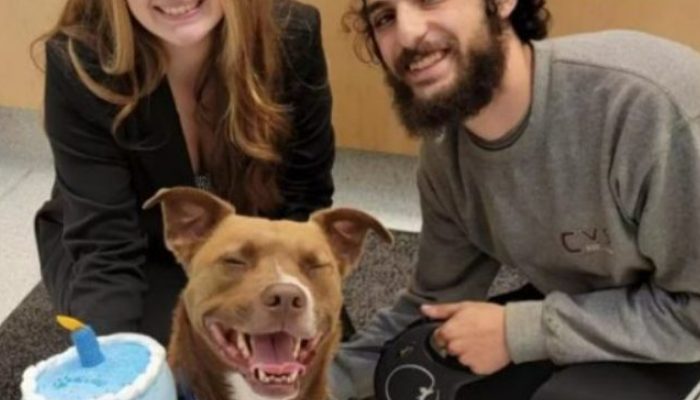 To welcome guests, he would jump around in a circle and enthusiastically shake his rear. Simply feeding him sweets was all it took to get new volunteers to like him.

When Marcy arrived at the shelter, everyone anticipated him to immediately find a new home, but he rapidly became the shelter’s longest-serving inmate because of his charisma. 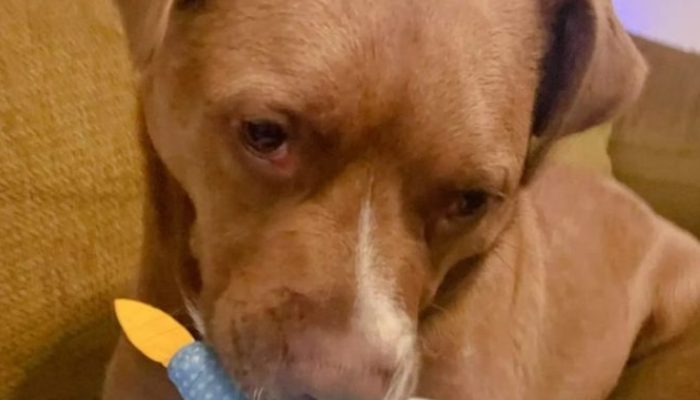 That’s where his new life began: with everyone at the shelter, including all the workers and volunteers.

Volunteers fell in love with him and would bring him home with them on occasion. 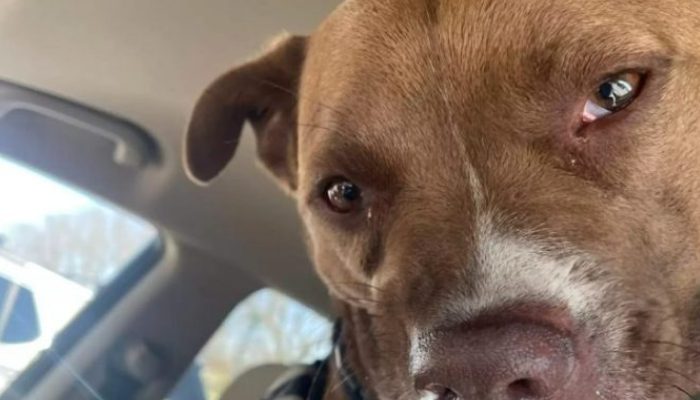 Everyone was overjoyed when Marcy finally got to move in with his new permanent family and hit the road.

In his first family photo, Marcy’s grin screamed more than words about how precious the day was for him.