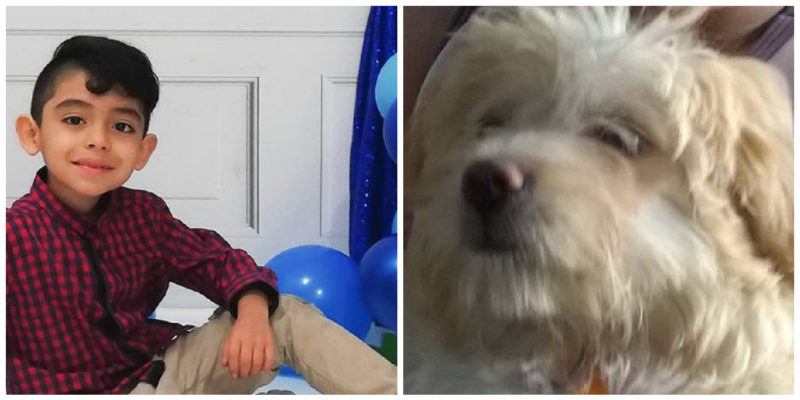 As a young Mexican immigrant from the state of Mexico, six-year-old Jack decided to start a company with the support of his mother, selling his creations and collecting money for his dream career as a veterinarian.

The entrepreneur posted a Facebook campaign he designed himself, replete with illustrations and transcribed phrases, to announce his new organization’s administrations. 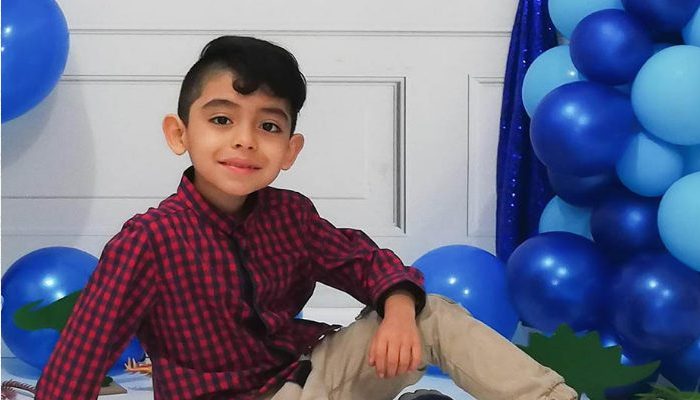 His motivation was so admirable that he quickly enlisted the help of visual planners, who were able to create the image from scratch based on their own creative ideas.

Because of his academics, Estra states that her son will only work on an appointment basis. 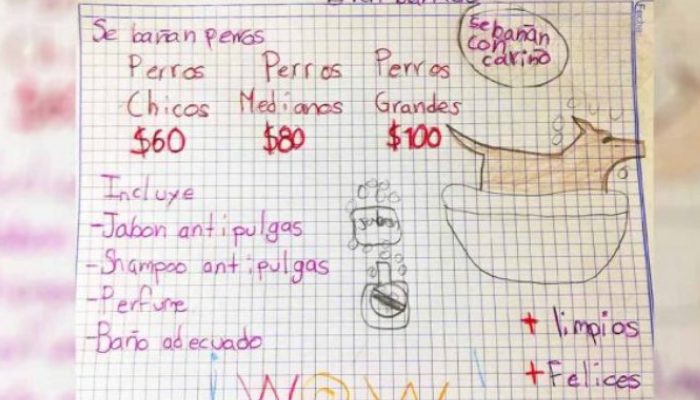 To support her kid, she will make sure he attends school, and the youngster will undertake voluntary work at the family’s house in the San Andrés neighborhood.

Jack’s drive now has a Facebook page of its own thanks to the assistance he’s welcomed. 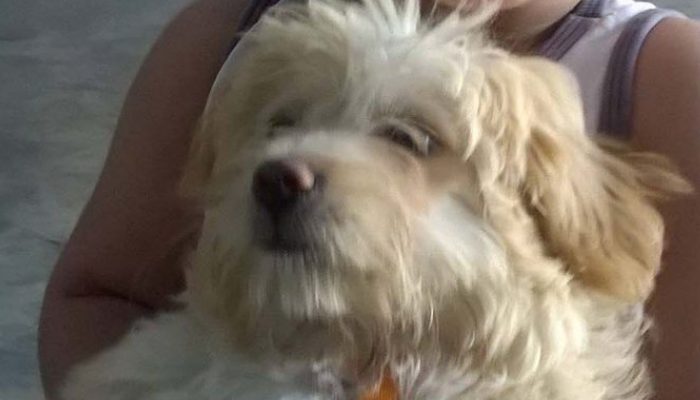 An adorable effort that offers a great example for a lot of people; the little one gets a lot of support, and many dogs are definitely eager to have a wash from this adorable youngster and future veterinary doctor.