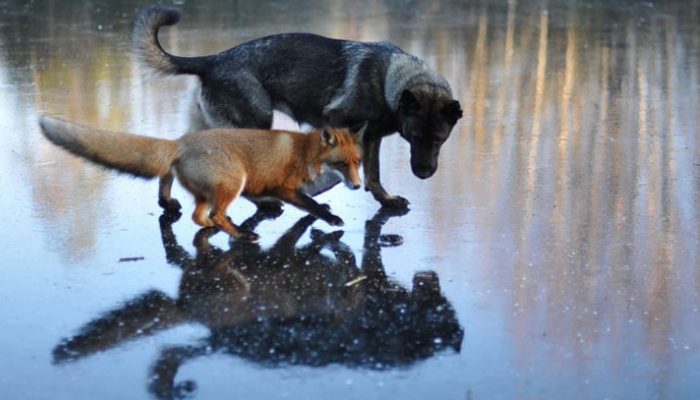 Sometimes, real-life interactions between animals and humans may provide as much entertainment as the fictional or animated ones shown.

A perfect example of this is the friendship between a dog named Talia and a fox named Snoop. 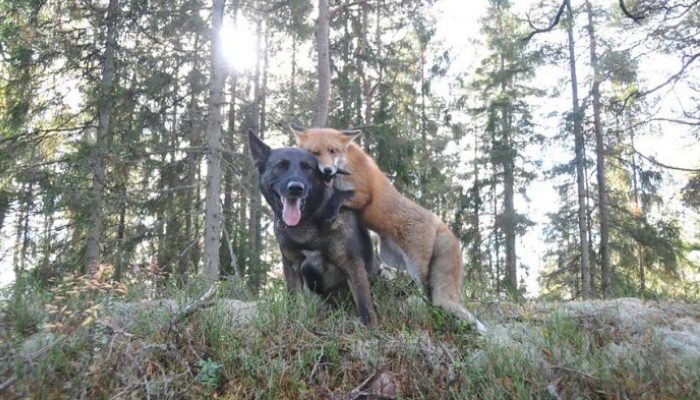 Talia’s owner, William, is an accomplished photographer, so it’s no surprise that the two of them now reside in Norway.

Snoop and Talia seem like they’ve known each other for a long time, so it’s clear that they’re not the same sort of animals. 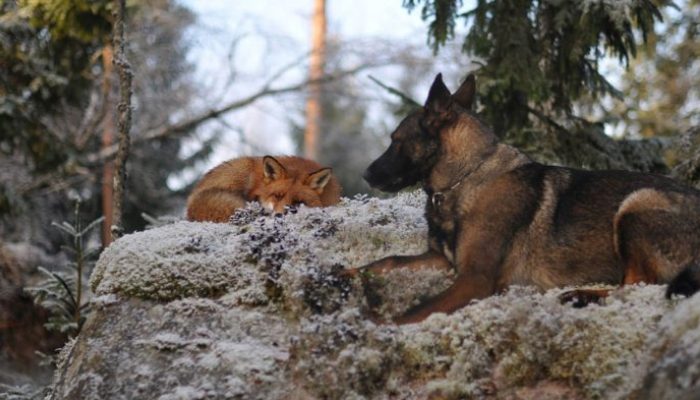 There are many zoo animals, like Snoop, that spend their whole lives in captivity, and William communicates his unhappiness on social media.

The woods around William’s house are a favorite haunt for Snoop and Talia when they have a safe place to play.The dog and fox seem to be unaffected by the fact that someone is always monitoring them. 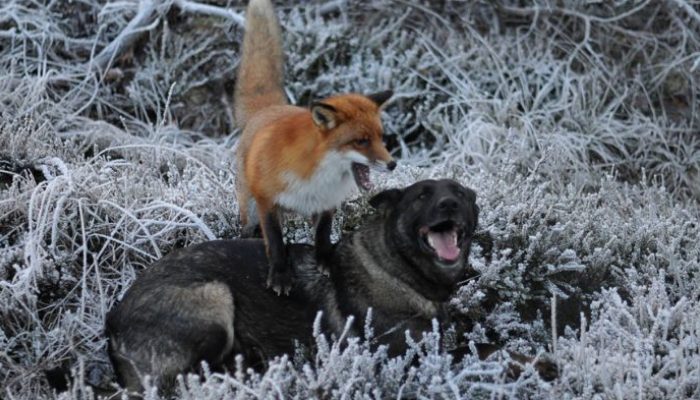 They prioritize having a good time with one another. This is a wonderful friendship that will only become better with time.

Hopefully, their friendship will continue to be strong in the future. What do you think?