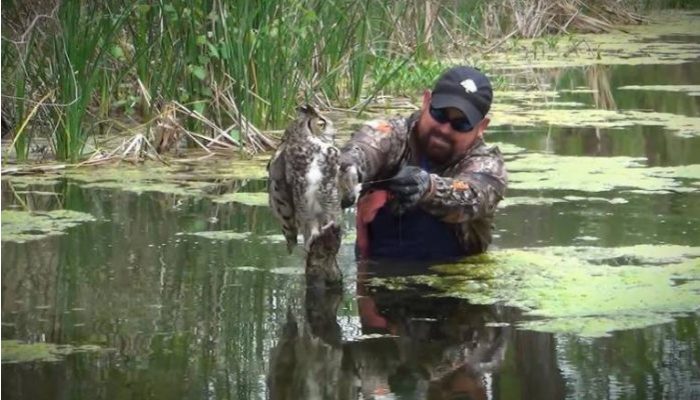 Walking through the city’s centre, a man came upon an adorable little creature. This bird of prey caught his eye. As he went about his business, he didn’t give this any thought.

He saw the owl again the next day while driving to a business meeting near the marsh. When he saw something was wrong with the bird, he decided to help it. 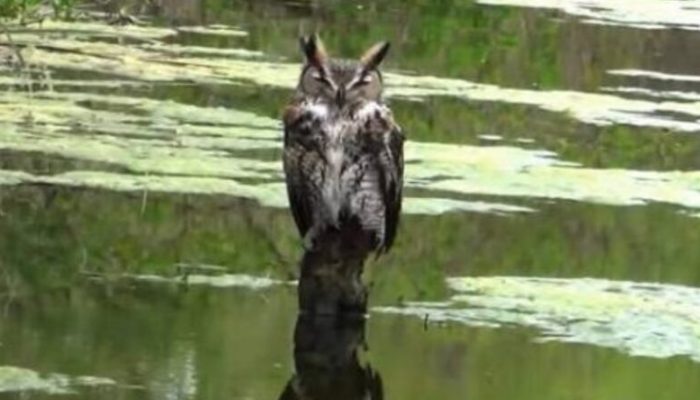 When he approached the owl, he saw that she was imprisoned. The owl had been stranded for a day and had given up hope of being rescued.

As he slowly approached the bird, he took care not to startle it. 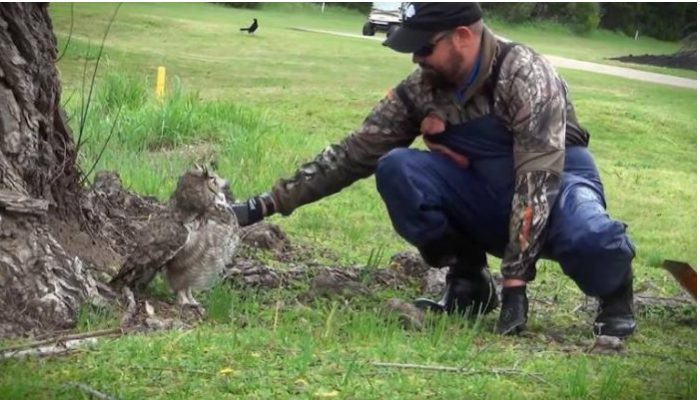 Rather from abandoning her, the Savior fed and chatted to the owl until she felt better, was at peace, and then flew away.

Isn’t he a sweetheart? 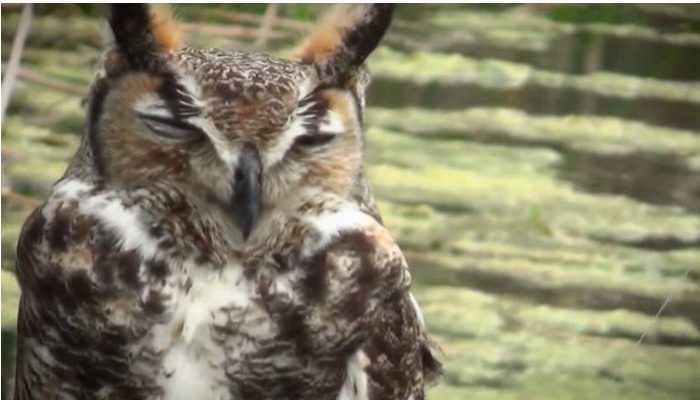 Despite our joy that everything worked out in the end, we respectfully request that no one put our younger brothers in a similar situation again and that they be helped if at all possible.