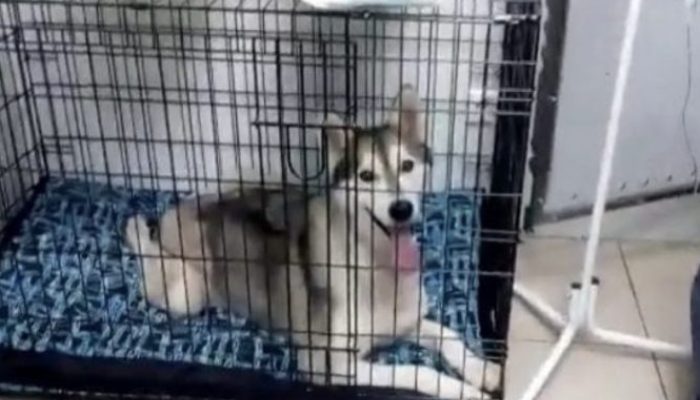 The kids saw something in a sealed bag in the marsh. As we got closer, we could see that the pack was on the move and heard a yell of distress.

A dog’s eyes were tightly closed in tears as it lay there, emaciated and filthy. Starting back when it was hard to make out the huskys in the background. 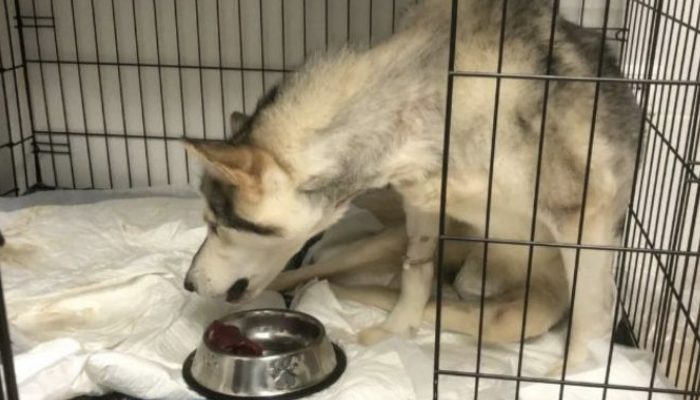 When the impoverished people’s dog was finally brought and they went to go back, they observed that the dog didn’t make any effort to stand up.

It was only then that they realized the poor critter couldn’t walk. 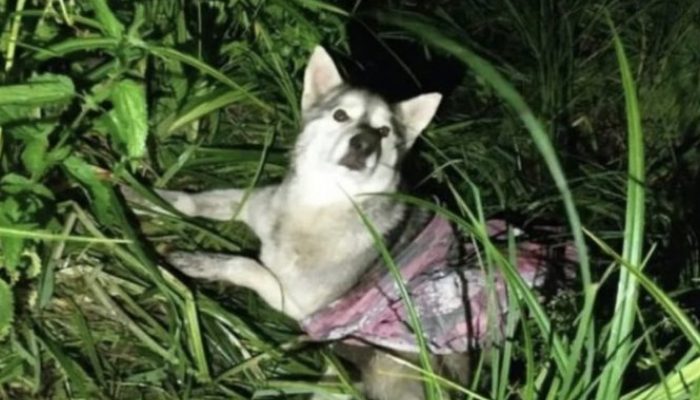 Later, it was determined that the dog was left clinched not because it could not walk, but because it had been crippled as a result of human interference.

Animal doctors who examined the dog went into a trance since they had never before seen anything like it. 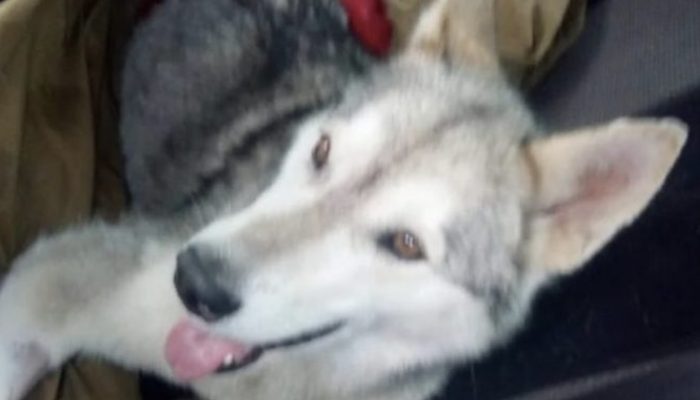 After hearing her tale, one of the staff grabbed her and held her as she cried for a long time.

The Bullet, as it was affectionately known by the volunteers, is now through a recovery cycle, and we hope that its dire circumstances will soon improve.