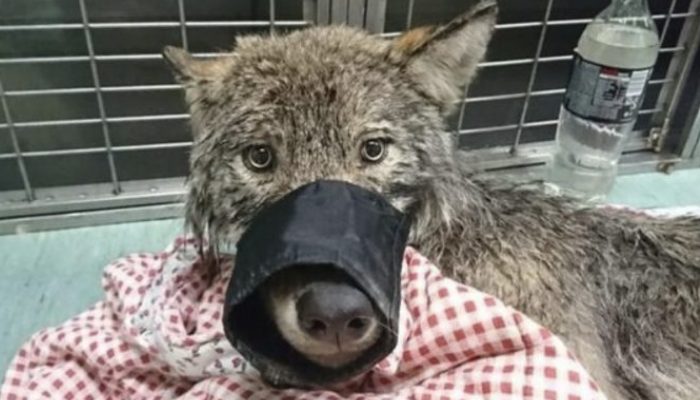 Several creatures were seen soaking in the icy water. Right from the bat, they assumed it was a dog.

Together, people succeeded in achieving the goal of creating a dog. Wet and cold had a hardening effect on the monster. 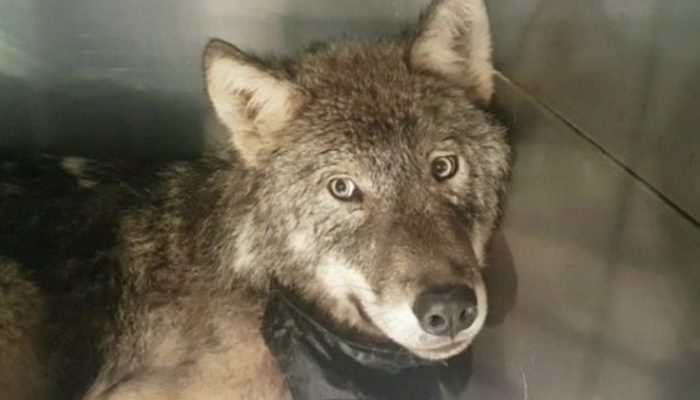 They wrapped him up with great vigor and rushed him to the nearest animal hospital.

The dog was so calm and confident in the abilities of his heroes that he caused no alarm among the workers despite his enormous size.

There was nothing suspicious about the animal, according to veterinarians.

In addition, the truth was discovered when a tracker arrived at the facility and showed everyone that the animal they had spared and brought here was not a dog but a wolf. 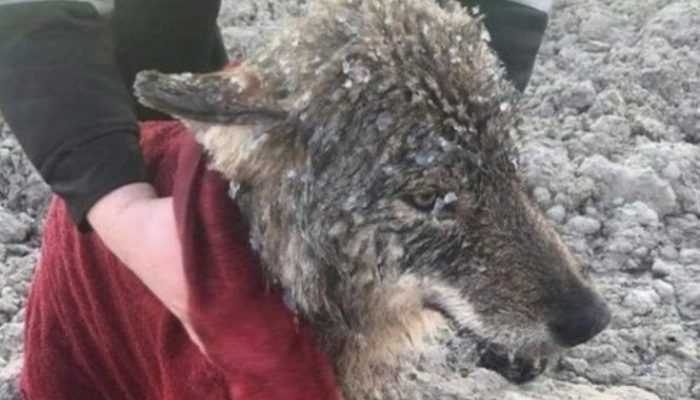 The wolf was only a year old, so he never had the chance or the stamina to learn how to swim in frigid water.

A veterinarian checked out the wolf, fitted it with a high-tech GPS collar, and released it into the wild. The representative of the group thanked the workers for their efforts to save the wolf.