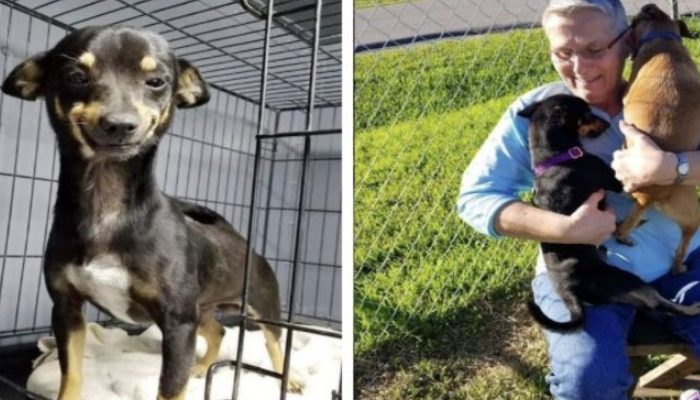 Like any homeless dog, Chech the shelter dog probably dreamed of a perfect, forever home where he would be loved and welcome.

There was something endearing and suspicious about tiny Chech right from the off. He became defensive whenever somebody attempted to take a picture of him. 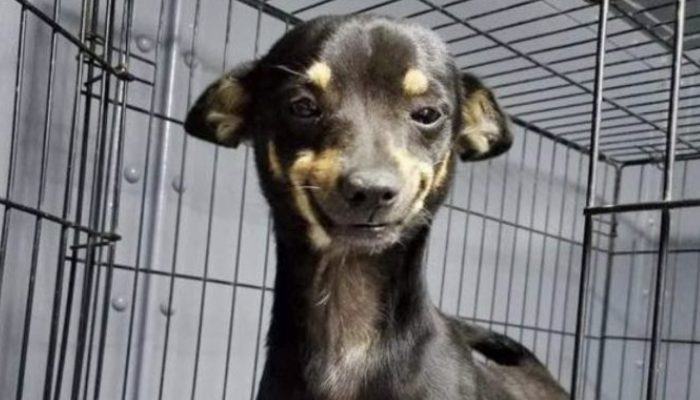 As a result, the asylum decided Chech couldn’t be accepted.

But then something happened, and when the photographer approached the dog again, he struck a pose and, to everyone’s surprise, smiled. 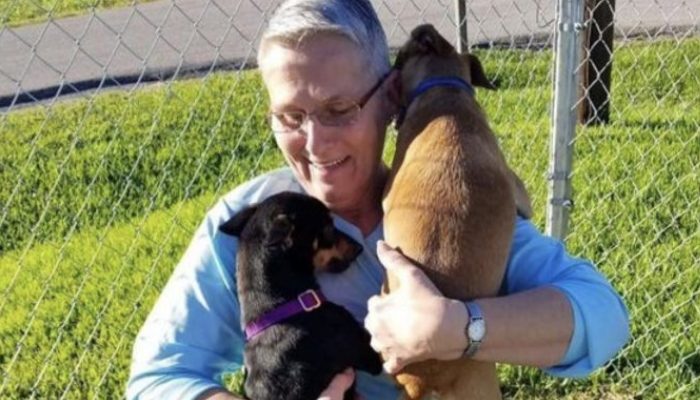 As soon as the picture was uploaded to a website that provided online amusement, it became viral. Consumers adored the dog and clamored to adopt it.

It fell to cover reps to choose amongst interested parties. They chose a woman who had just just lost her dog as their subject. 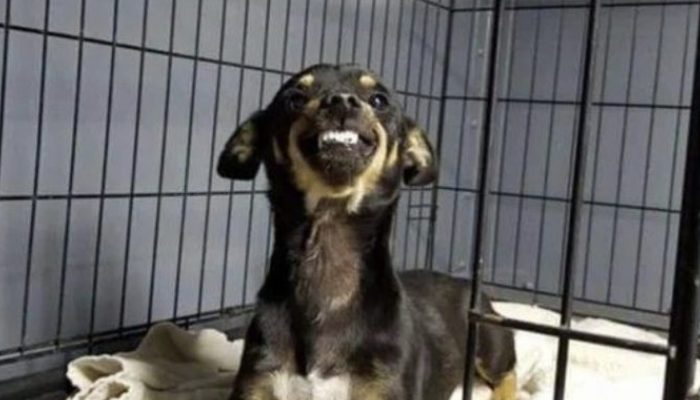 When Chech first arrived in the asylum, she was completely mesmerized.

He is doing OK now, so there is no need to worry about the future. He greets each new day with a smile and a heart full of love.