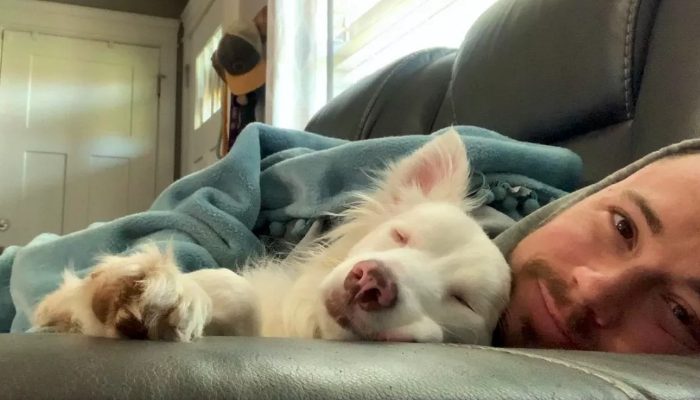 Maybe this story about a sour, somewhat aveugle toutou would cheer you up. Plum is an Australian berger and she’s 10 months old.

Because of her birth problems, she is difficult to care for. Effraying her was a major concern for her owner as they attempted to carry her outside. She easily becomes startled by the smallest touch. 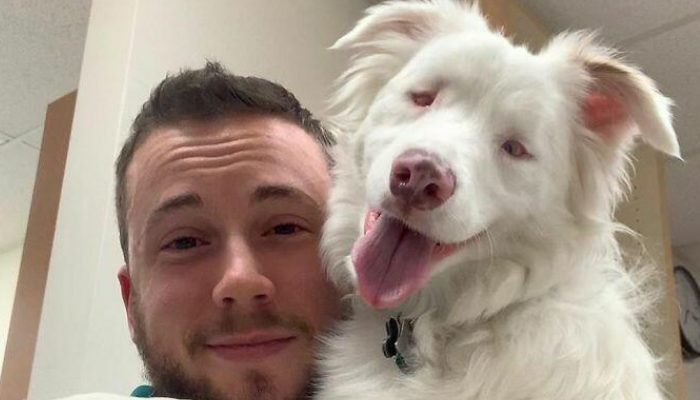 He shows himself by blowing softly on his face. Plum bondsit de peur even while she’s sobbing. But as soon as she sees her dad, she starts to calm down. 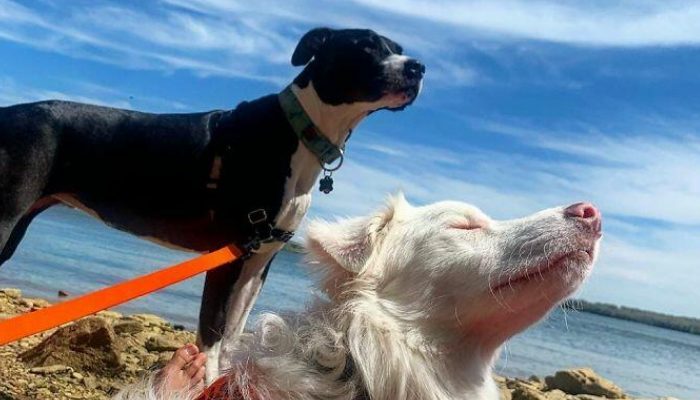 Aiden has evolved tremendously from his early days, and he now understands what it means to be an outlier.

In July of 2019, at the age of six months, he had to get rid of the sour and almost fully aveugle chienne.

When Plum met a male colleague for the first time, he was immediately smitten by the stunning white critter.

The decision was simple for me, Aiden said, since I have a daughter named Lola and I think Plum deserves a good home and a carefree life. 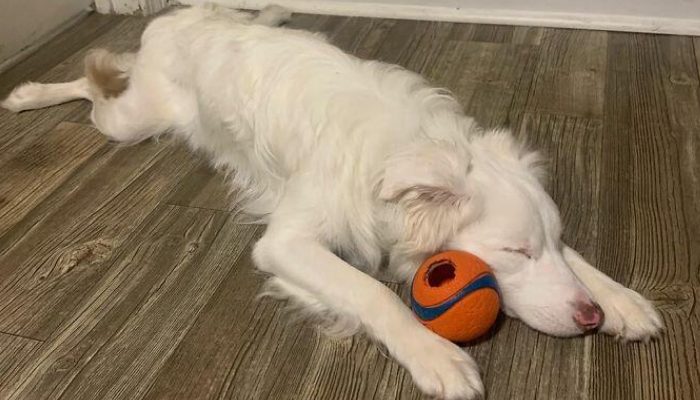 There have been a number of difficulties because of Plum’s restrictions. Learning to communicate and finding out what worked and what didn’t was perhaps the most challenging obstacle.

Our persistence paid off, and we achieved success after several unsuccessful attempts. Possibly the cheeriest and nicest chiot you’ve ever met.