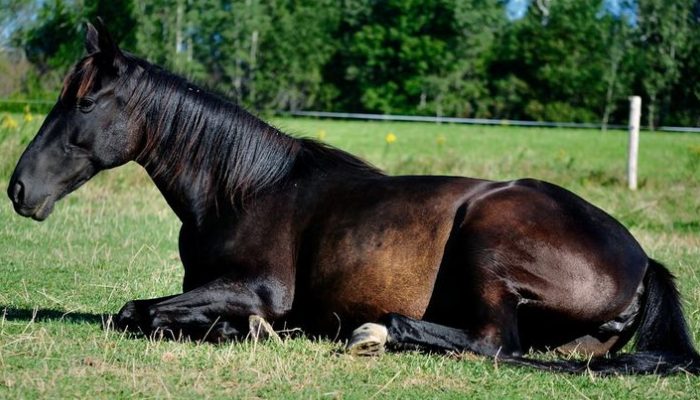 Donnie Macadams, 58 at the time, was an avid horseman who really cared for his horse, Waco. After their first meeting in 2008, they continued to spend time together.

Donnie’s only desire upon returning after a long day at the office was to relax with his trusty steed Waco. 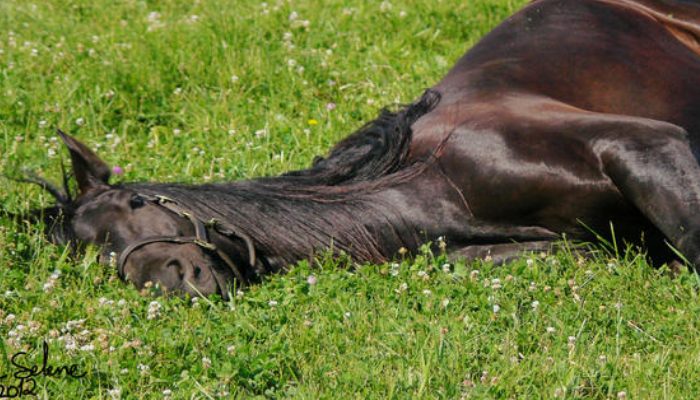 When Donnie first saw the man and his horse, he was certain that the man wouldn’t survive the winter since he didn’t seem to be hungry.

After much convincing, Donnie and Waco the horse decided to fight for their lives. 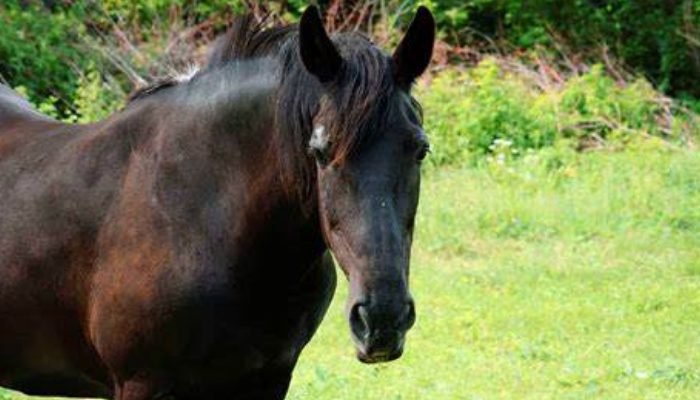 And in 2017, the horse turned 40, making its age 120 in human years. With Donnie’s constant care and affection, Waco was able to live a long and healthy life.

The horse’s death in 2019 is a heartbreaking end to a tragic year. Their bond was a testament to the rest to the restorative power of love.