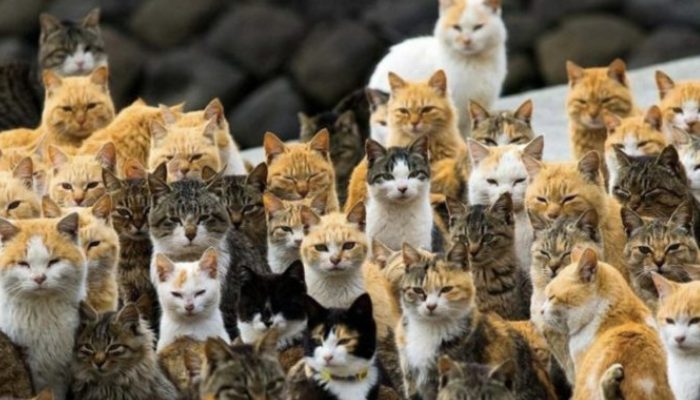 They are technologically sophisticated and awash with cats. Cat-friendly coffee shops where customers may stroke cats as they drink lattes have also become more frequent.

Since cats outnumber humans on certain islands, this fact is hardly shocking.What is the origin of cats? About 900 individuals called Aoshima home throughout the last century. 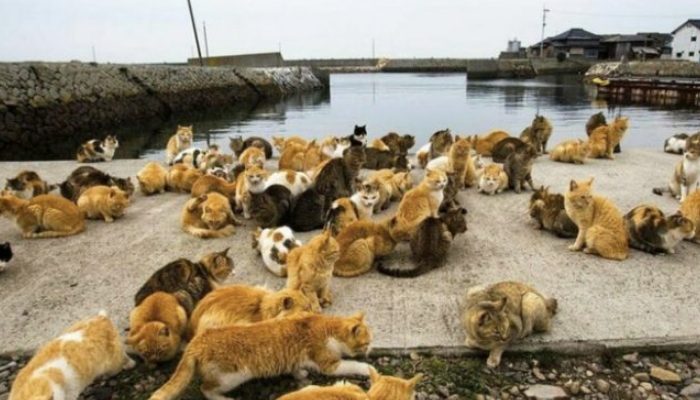 All but one of them were involved in the fishing business in some way. After arriving on the island, they found a large number of mice and rats living there.

So many cats were sent to the island, and they soon adapted to their new environment. However, after that, no one managed the expanding cat population. 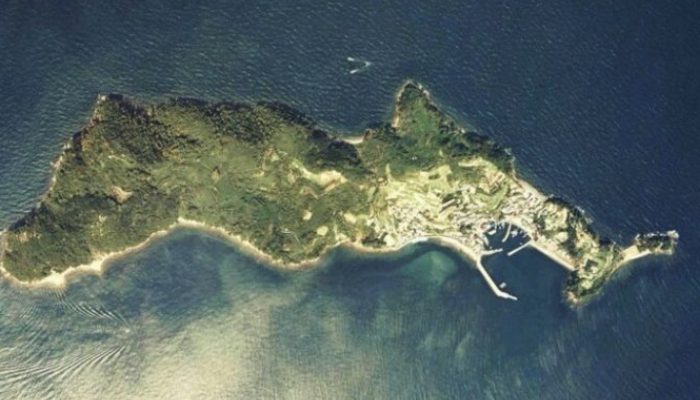 They have multiplied to the point that the island is now often referred to as «feline.»

Since then, 70 years have gone by. People on the island, meanwhile, were aggressively making their way to the city. There are now just twenty human inhabitants and one hundred feline inhabitants. 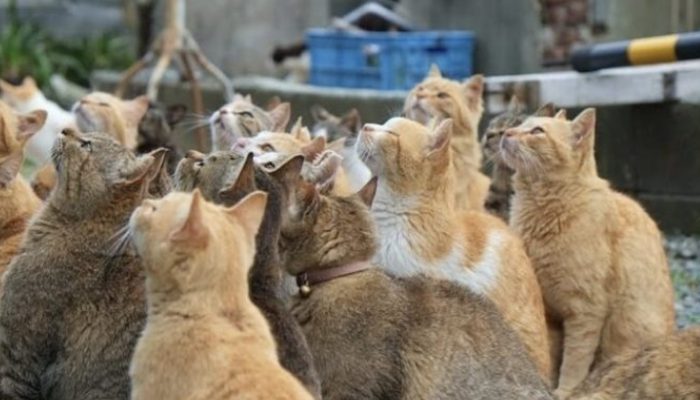 Quite a few tourists visit regularly. There are a lot of cats, so that’s the sole tourist attraction in town, and that’s enough to keep people coming.

Newcomers to the pier are met by swarms of cats, whom they pet and pose with for pictures.