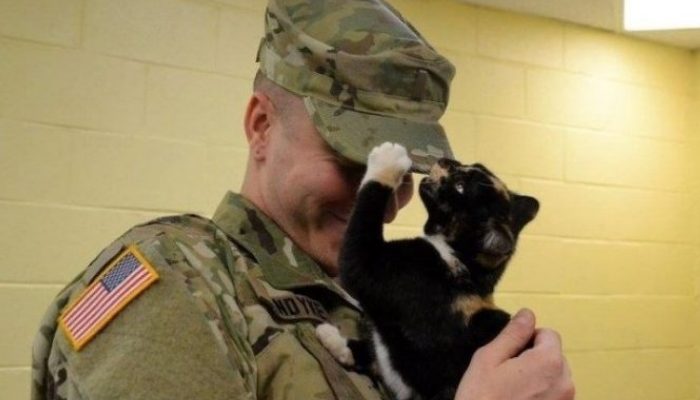 A guy from Alabama, who said he was more of a dog person than a cat person, wisely decided to get a pet two years ago.

Though he had hoped for a dog, he came home with a really sweet cat instead. Reports indicate that the heavy snowfall has reduced the number of shelter visits made by shelter staff. 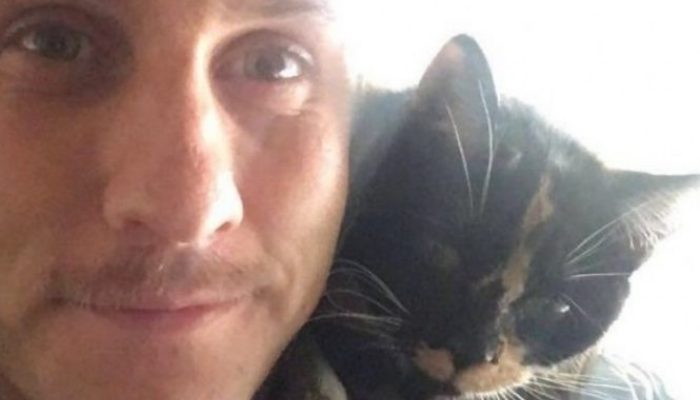 Since the guy didn’t really like cats, he decided a puppy would make a fine pet.

Unfortunately, by the time he arrived, all of the pups had been adopted.

A dwindling number of cats stayed behind. His new pet cat is named Bray. In only two years, she went from a little kitten to a large, beautiful brown cat.

Six months after adopting Bray, the guy brought home another dog and called the youngster Rebert. 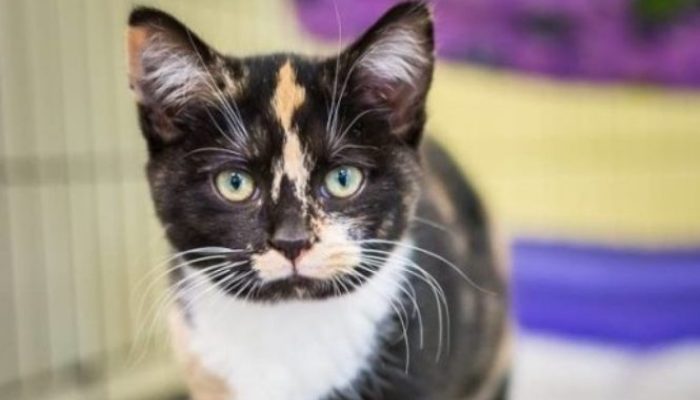 It didn’t take long for Rebert and Bray to hit it off; in fact, they’ve been fast friends and frequent bedfellows ever since. «Rebert and I are inseparable.

They also get along wonderfully with my girlfriend’s two cats. All in all, we’re living a pretty great existence.