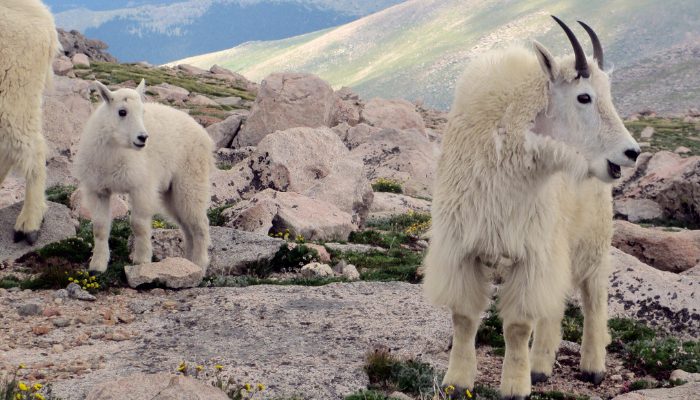 The Bovidae family, of which mountain goats are a subset, includes both goats and antelopes (Oreamnos amerinus).

Sheep and goats have a common ancestor with these animals, despite the fact that they look nothing similar. 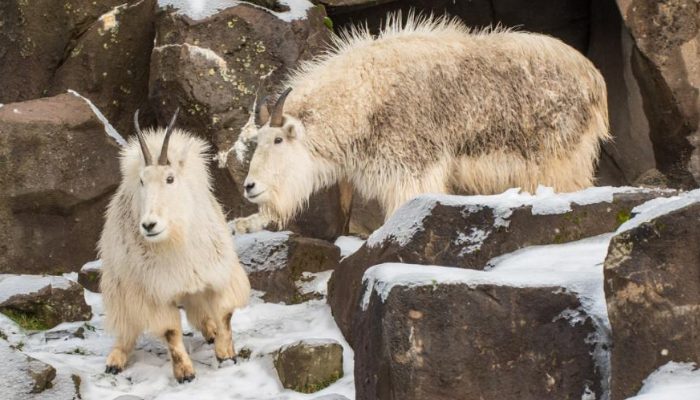 Their large hooves and strong legs allow them to easily traverse cliff faces and other treacherous terrain.

The mountain goat (Oreamnos amerinus) is a swift animal capable of traversing rock cliffs and snowy summits to reach the highest, coldest elevations. 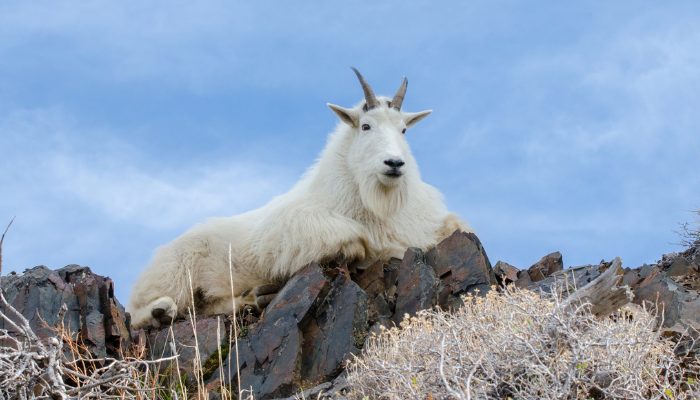 When mountain goats from the Americas get into a fight, instead of using their feet to kick one other, they stab each other in the horns.

When their space is violated, some individuals become territorial and defensive. Goats in North America have been seen to make jumps of up to 12 feet. 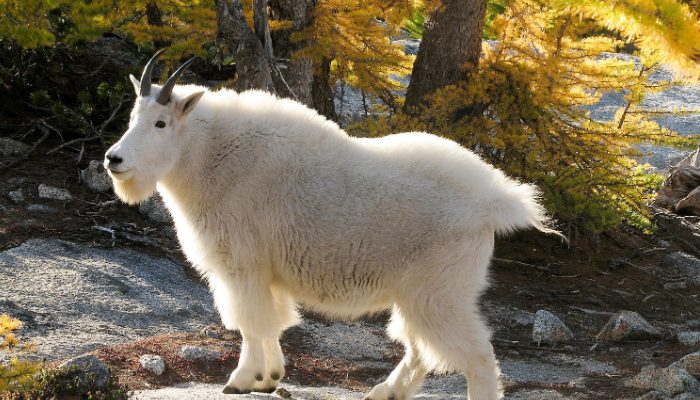 Each year, a fresh pair of horns is produced, and they are as sharp as the last. They have the look of a mountain tribe, and their expressions convey unyielding determination.

The mountain goat spends the vast bulk of its time grazing. Meat eaters in the mountains feast on anything from grass and ferns to twigs and moss, as well as any low-lying plants or conifers. 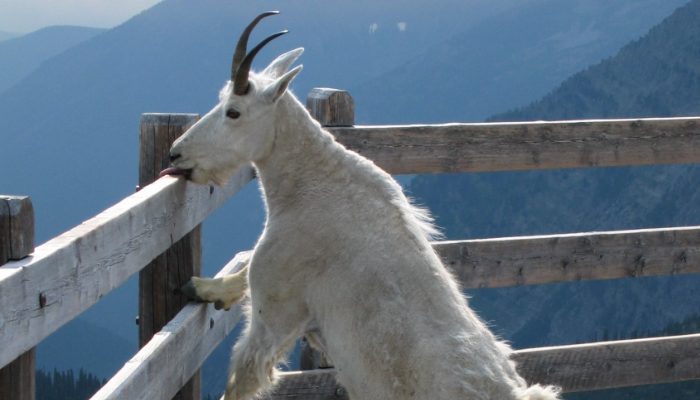 As a subspecies of goat, the mountain goat has adapted well to the arid and hilly western United States.

Goats in the mountains may live up to 15 years, according to observations. The average lifetime is predicted to be between 16 and 20 years when kept in captivity.