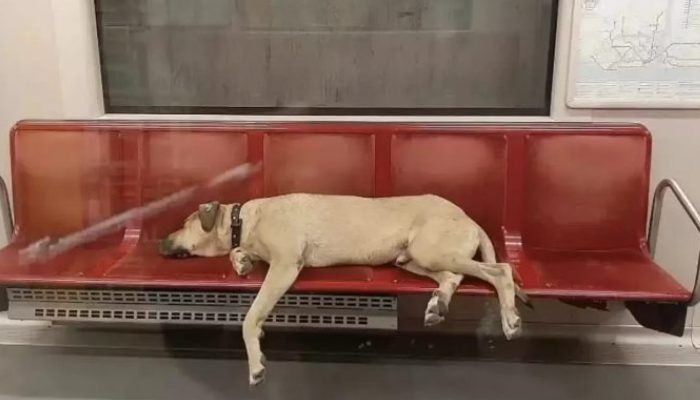 He seems to know exactly where he’s going and why he’s doing it. In the middle of August, Boji was found abandoned on a bus and sent to the veterinarian for a checkup. 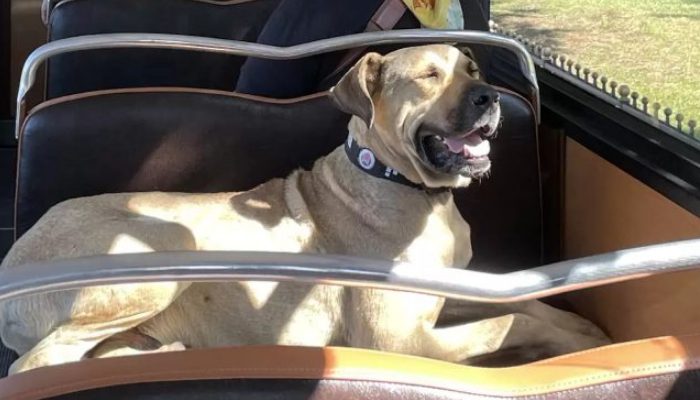 Metro Istanbul’s customer service department may be able to keep tabs on Boji’s whereabouts and financial status thanks to a computer chip attached to a multipurpose application.

For his insatiable thirst for knowledge, Boji has been labeled a «trotting star» by his peers.

His employees reward him with caresses and food, as well as posing for photographs with him on cable car seats, riding the train, or sailing in the ocean, to mention a few. 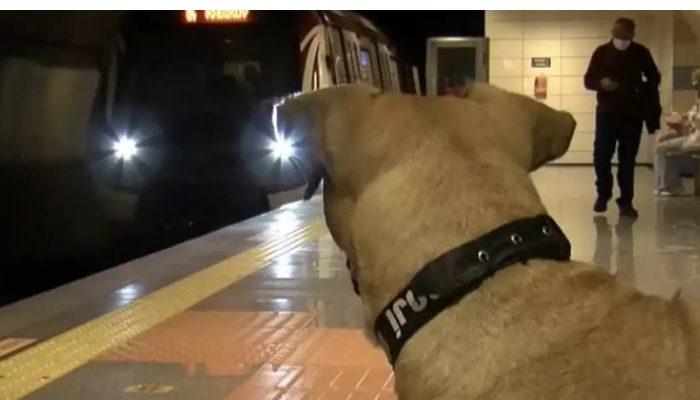 Every day, Boji travels an average of 18 kilometers across the city, making 29 stops. Boji’s favorite part of the day is when he gets off the metro or other public transit.