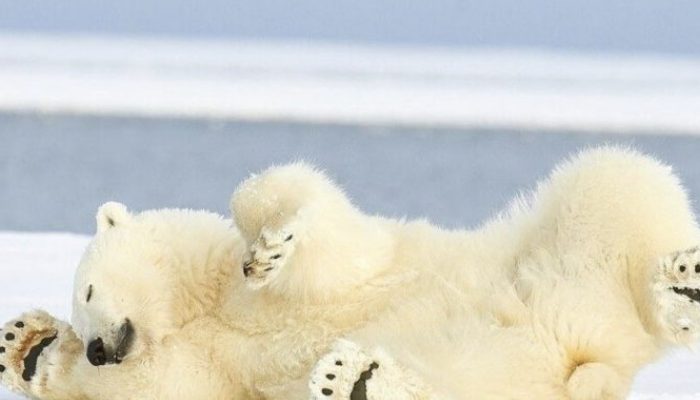 Phillippe Ricordel, a French photographer, managed to snap a playful polar bear in Alaska. She initially «approved» the snowbound tourists, and then approached the camera to see what it was all about.

At a distance of around two meters, he snapped a few pictures. 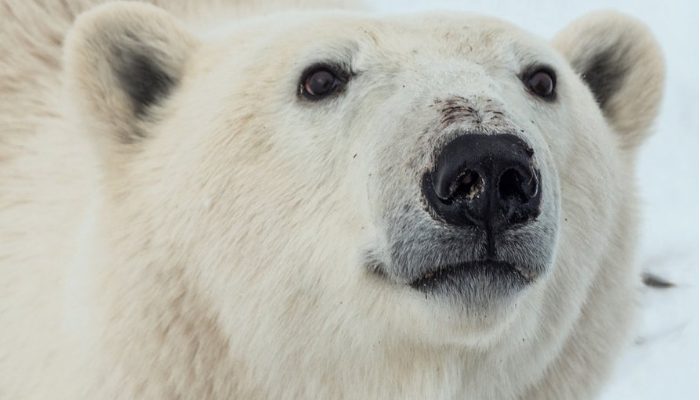 Curiosity got the better of the bear, and he made the decision to swim over to the tourist boat. The skilled photographer used a monopod to get very close to the subject while it probed and sniffed around the camera.

He warned that such a figure wouldn’t be effective with larger males. 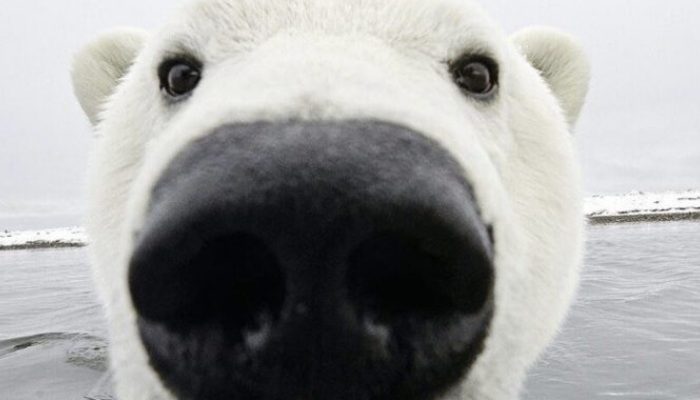 These shots were taken from a boat, with the camera perched on the very tip of a monopod as the bear swam straight at us.

The photographer comments, «This young girl seemed interested and serene, but I wouldn’t suggest doing the same with a huge guy. 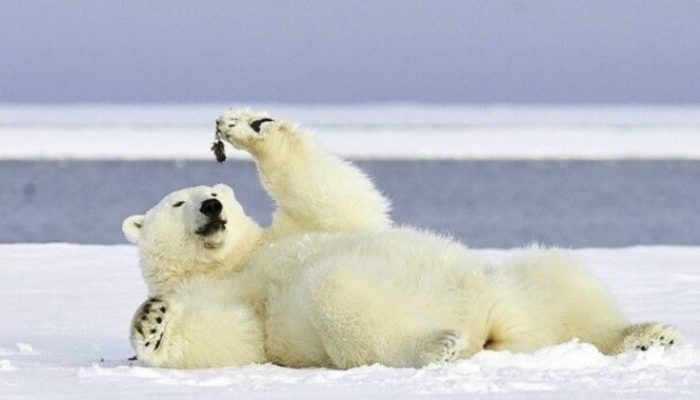 When it became clear that the bear had opened his lips in an apparent attempt to taste the camera, the photographer quickly got rid of it.

According to him, polar bears are curious about people and aren’t scared of them, but you should still exercise caution and keep your distance.