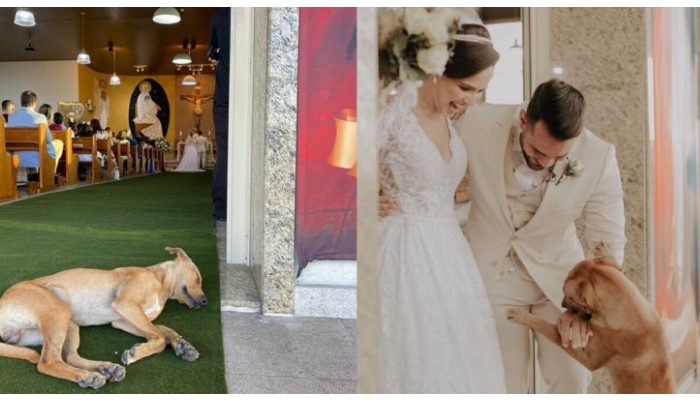 Brazilians Tamiris and Douglas just tied the knot. An unannounced guest also showed up at the ceremony.

A stray dog had been lounging at the church entrance before anything else had happened. He had the bride brought to the altar, and then he waited for the ceremony to end. 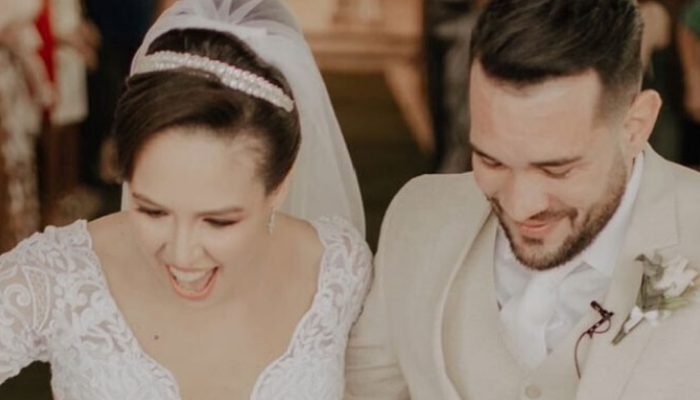 First, they tried to scare the dog away. They thought the dog had a vested interest in being there and that it was destined to happen.

Even while the ceremony went on, the dog remained still at the front door. As the couple left the church, the dog ran to meet them, giving each of them a sloppy kiss and waggling his tail. 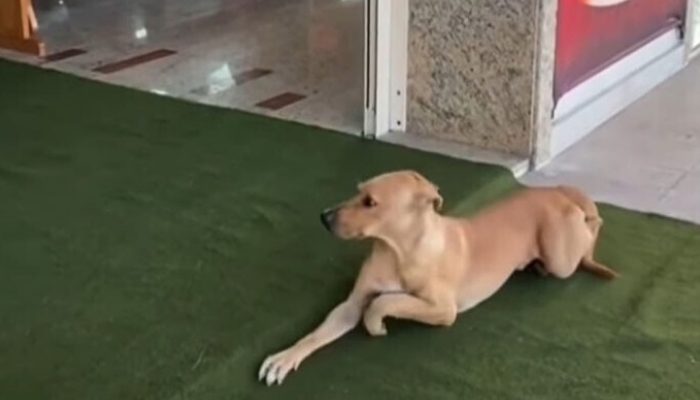 He gave the newlyweds and their guests encouragement. They thought it was the cutest thing ever. After the festivities died down the next day, Tamiris called the event planner to inquire about the dog’s whereabouts.

They confided in me that they had been considering this dog and were interested in adopting him. The wedding coordinator said they went to the church to hunt for him but couldn’t find him. 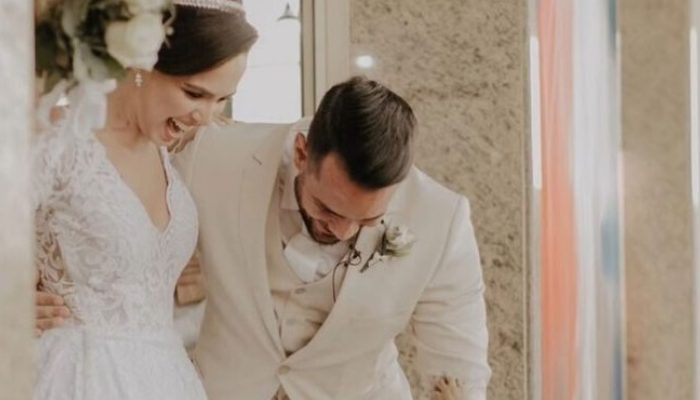 As a means of tracking down the dog, the organizer shot video and photos of the animal and posted them online.

People had seen the dog within six hours of its social media post. Dog was discovered by the newlyweds. 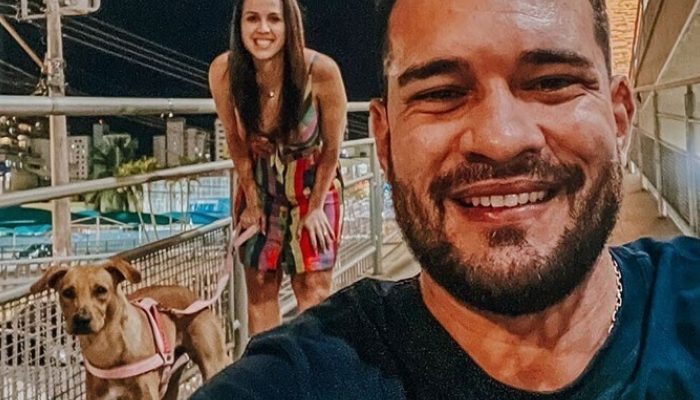 They brought him along and took him to the vet right away. Despite a broken limb, the homeless dog was generally healthy. After being injured, he was adopted.

The bride and groom appreciate the pet’s surprise appearance on their special day.Caramelo is his name. Caramelo appreciates his supportive family very much. Oh, what a lovely story this is!