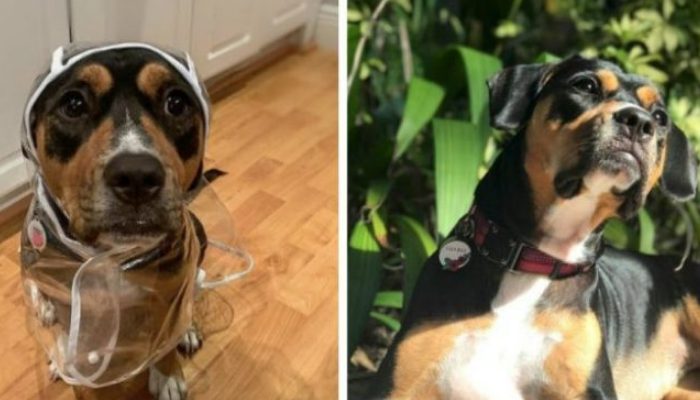 For more than a year, Lia, a beautiful dog, lived within the shelter’s walls. She had been the only one left out of a large group of friends who had previously been taken.

When the shelter employees saw her, they couldn’t help but wonder why no one had come forward to adopt such a beautiful puppy before. 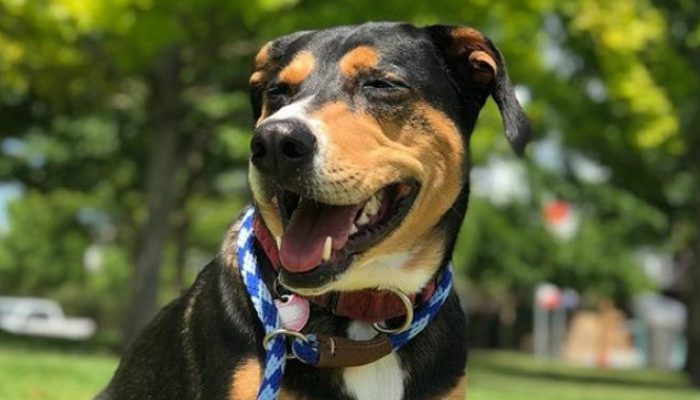 An individual volunteer at the shelter was worried about Lia, a dog who had been given up by her owners because they were moving and had been sent to the shelter. 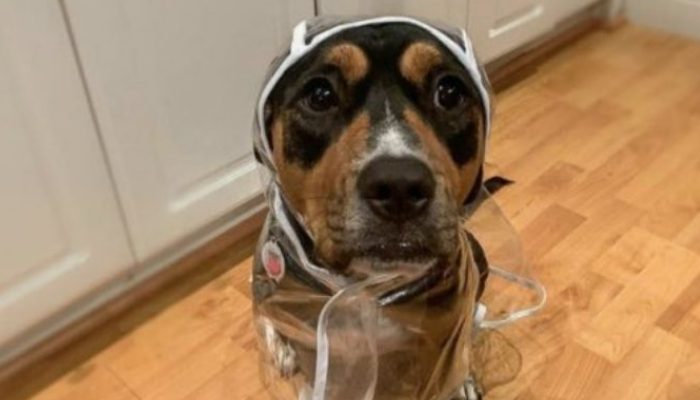 This shelter also organized a regular event when the animals were presented to potential owners and given the chance to speak for themselves.

Despite Lia’s charming disposition, many declined to accept her that day. 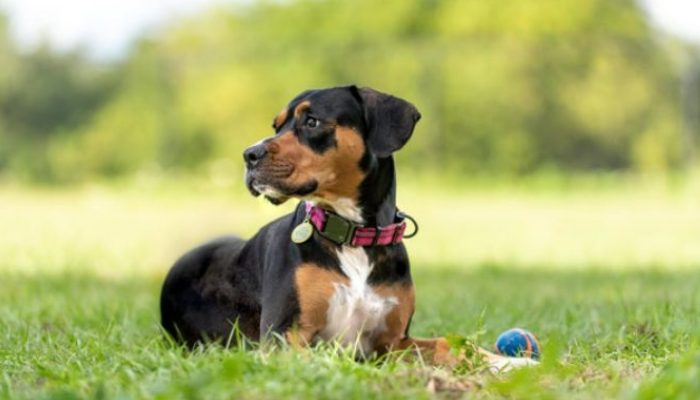 During her time at the shelter, Lia became a part of the volunteer’s life, and she became a friend to her.

Her choice was simple: if not herself, who else could be the ideal owner for this adorable girl?