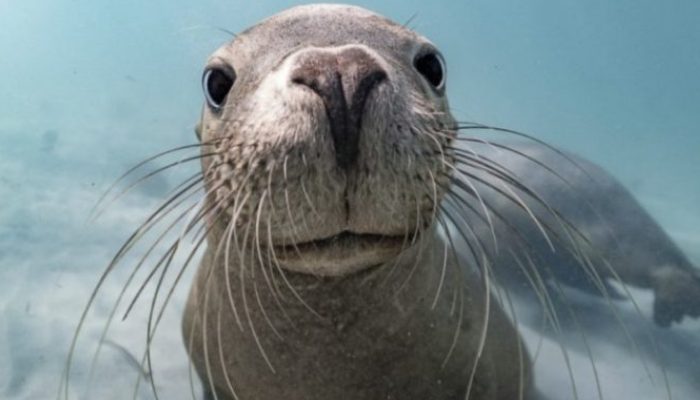 Perth, Australia-based 29-year old has been diving for years and chatting with a wide diversity of marine species.

Seals, on the other hand, have grown to be his most trusted friends; they seem timid in front of the camera and even remember him! 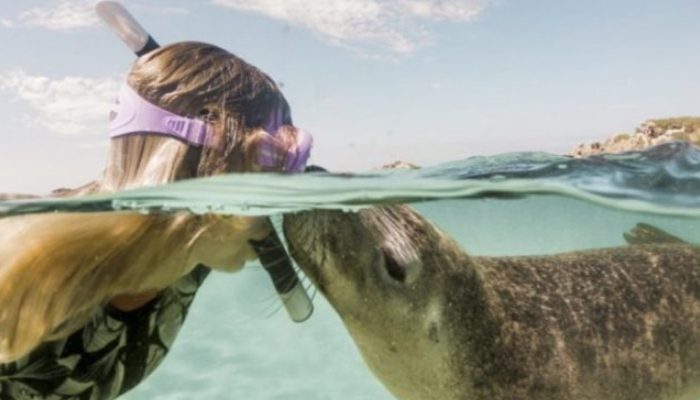 Dylan DeHaas, a 29-year-old Australian, resides in Perth. At this point, he has been diving for five years and enjoys spending time with water creatures, particularly seals.

Since then, the two of them have become close and are often seen together. 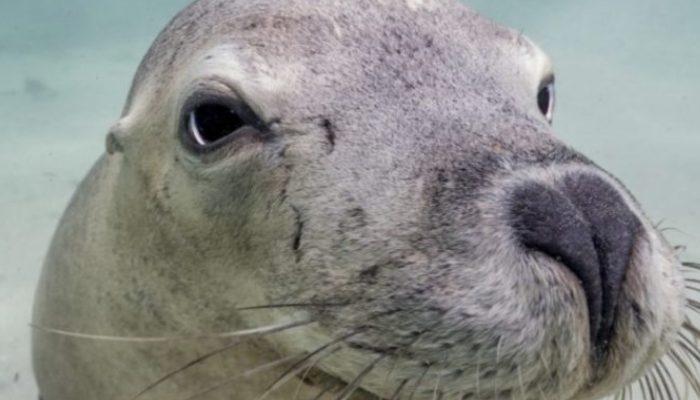 Last time he showed off some underwater photos of his closest friends, Dylan used them to show off his talent at capturing them when they aren’t holding back when it comes to interacting with the camera.

Keep a cool head and avoid making sudden movements near the seals, according to the narrator. 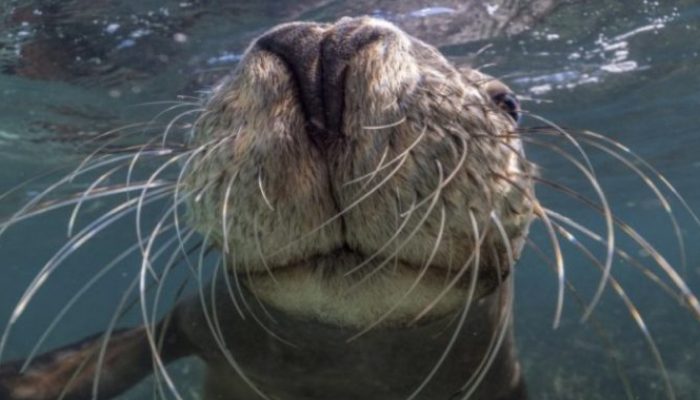 When I’m underwater, the sealers and photographers will remember me and continue.

Dylan advises against swimming with them unless you have a good deal of knowledge about the area, since they may be zealous defenders of it.