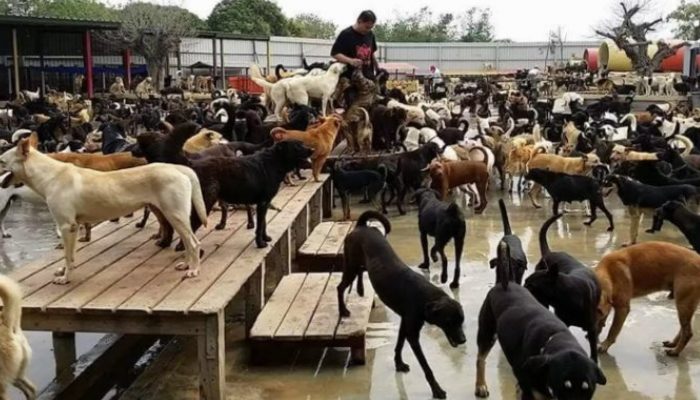 Anyone who has ever had a soft spot in their heart for canines would find a visit to this shelter in Taiwan to be a dream come true. Five years ago, Ms. Hsun built a shelter where more animals than people live.

Since there were so many strays in the area, the Hsuns began fostering little packs of canines. 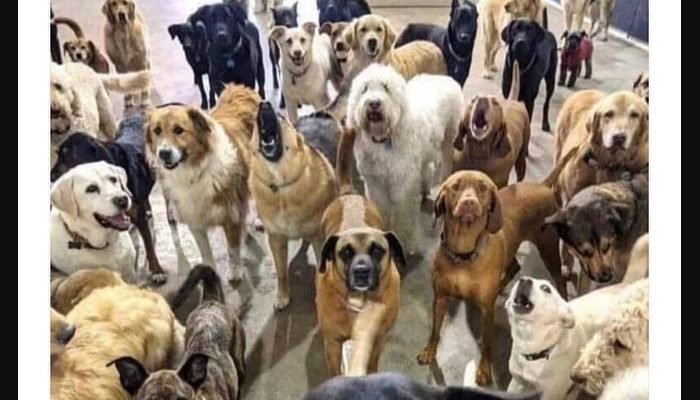 As their numbers expanded, a kind benefactor eventually gave a big structure to house them.

About 3,500 dogs are now residing there as they wait for adoption. 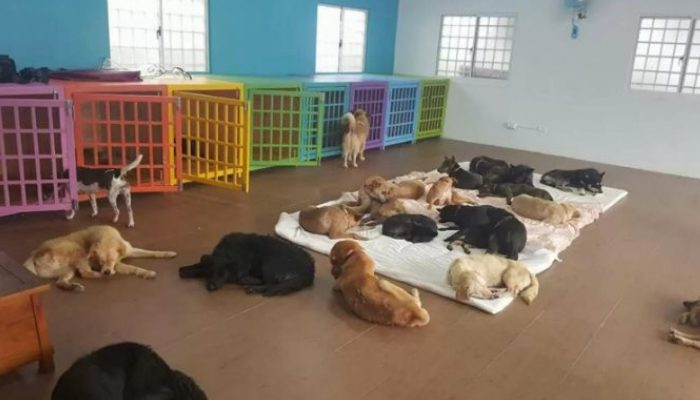 Angelina Wo, like the numerous other volunteers who devote many hours to the canines, became involved because there were too many strays in her neighborhood.

Mrs. Hsun’s sanctuary is one of several that might benefit from a shift in focus toward education about the costs of animal agriculture. 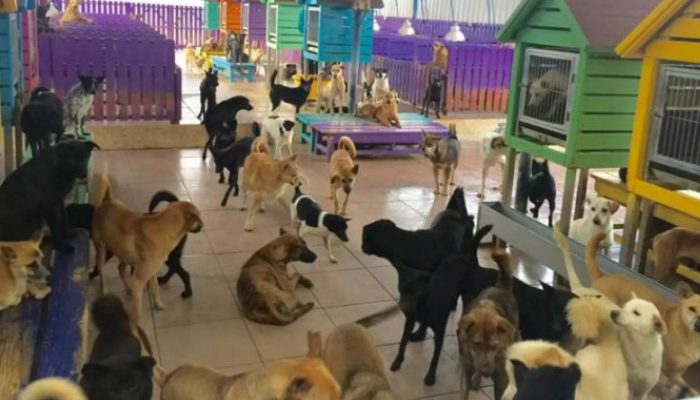 The shelter has a large number of regular employees and volunteers, and they also have an unique support that creates low-cost, individually-tailored wheelchairs for dogs who need them.

Really, that’s a great plan. Ideally, more individuals will participate. All of the strays in the city may get some care from this refuge.