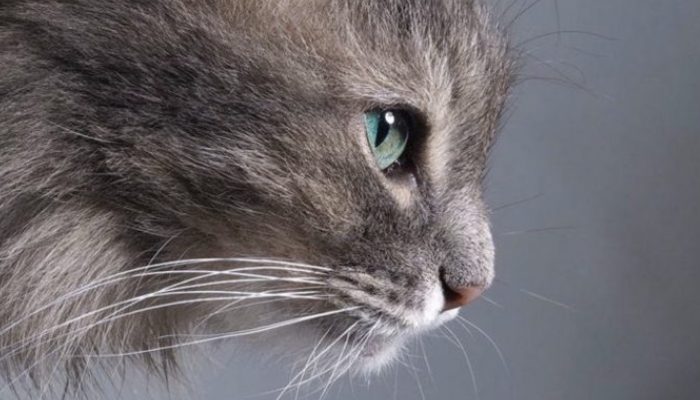 Our champion is a Himalayan cat named Miss Molly, who has been around for quite some time. It was only after she was sick that she realized how long she had been with her owner.

At 14 years old, she had certain medical problems, but she was otherwise healthy. 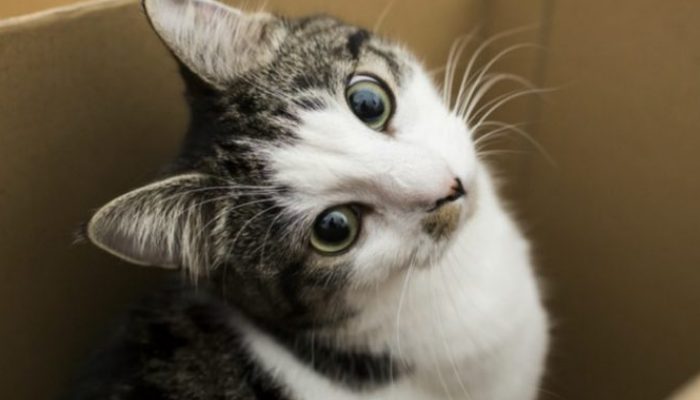 Even though everyone was aware that the cat wouldn’t be staying at the shelter for an extended period, she decided to seize control of the situation and depart the shelter much sooner than expected. 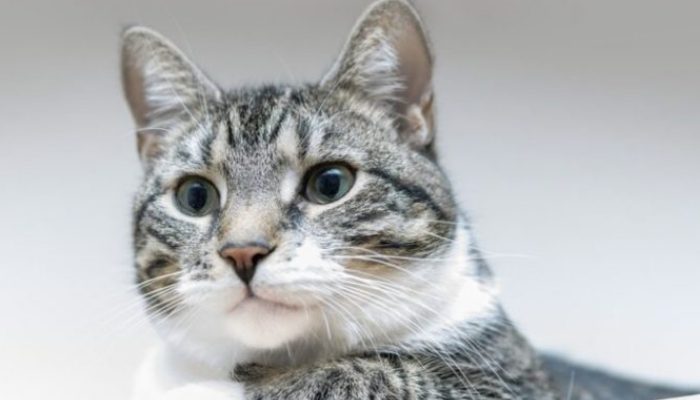 Olivia showed up to the shelter at some time. A pet of her own choice was a must.

simultaneously, Miss Molly was roaming about the sanctuary (she now and again went out to extend her legs). The cat climbed inside the case and stayed there the whole time. 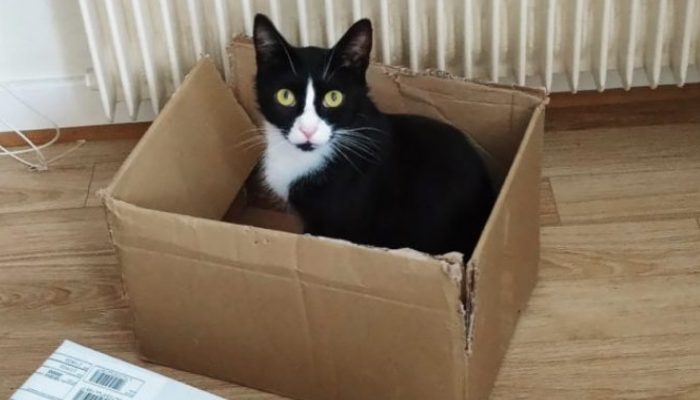 She returned to her house at that moment and is still there now.

When it comes to the cat, Olivia reports that it is very sociable and completely loyal to the boy.